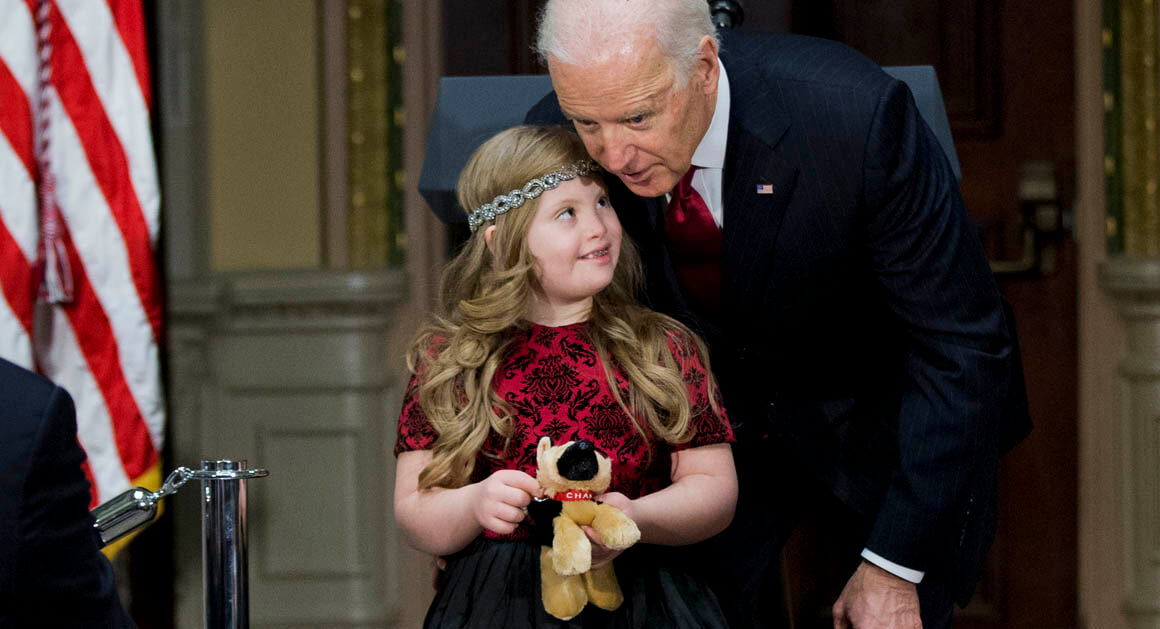 And this week’s hidden gem, in honor of his 77th would be birthday, Leon Russell’s version of Good Time Charlie’s Got the Blues. Enjoy!