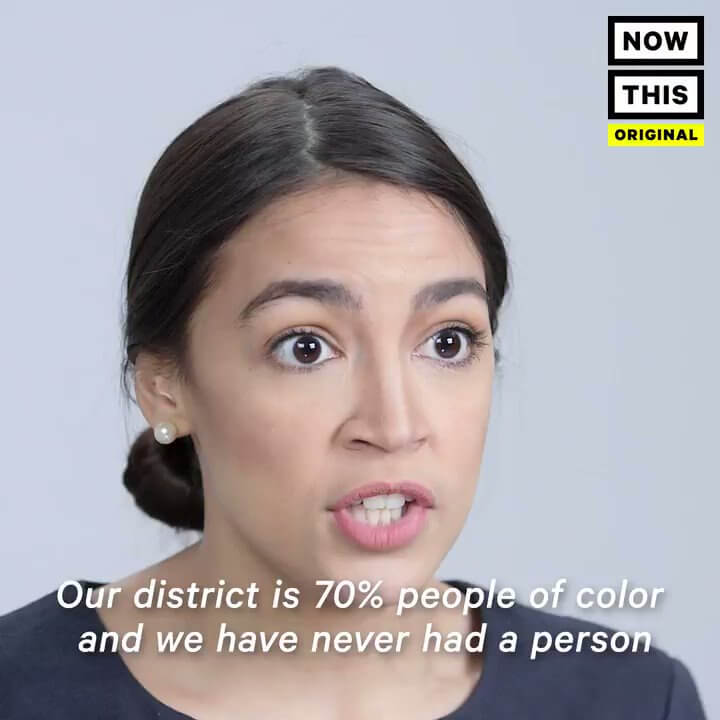 Welcome to the Harvard Lunch Club Political Podcast (number 181!!!!) it’s the Supreme Court Rules edition of the show with your Lunch-loving hosts radio guy Todd Feinburg and California dreamin AI guy Mike Stopa. This week, we have an enormously important show with an enormously significant week in American (and dare we say it Trump) history. We will discuss the historic ruling of the Supreme court in the case of Janus vs. AFSCME and the body slam that those august judges have given to public sector unions. Then, we will talk about the fracturing of the Democrat Party, OMG. As Stephen Miller said, the liberals are the most outraged that they’ve been…since yesterday. And with impeachment in the air (I *told* everyone about this in March!!!) and the Democrat adults realizing (because I told them so) just what a trap it all was, and with Maxine Waters now taking her rightful place as one of the leading lights of the left, well, are the Dems going to split in two? We will see.

We will have our shower thoughts, yes! And our hidden gem this week (a propos of the newfound liberty of public sector workers everywhere to belong or not belong to the union) is I’m Free, by the Who! Enjoy!