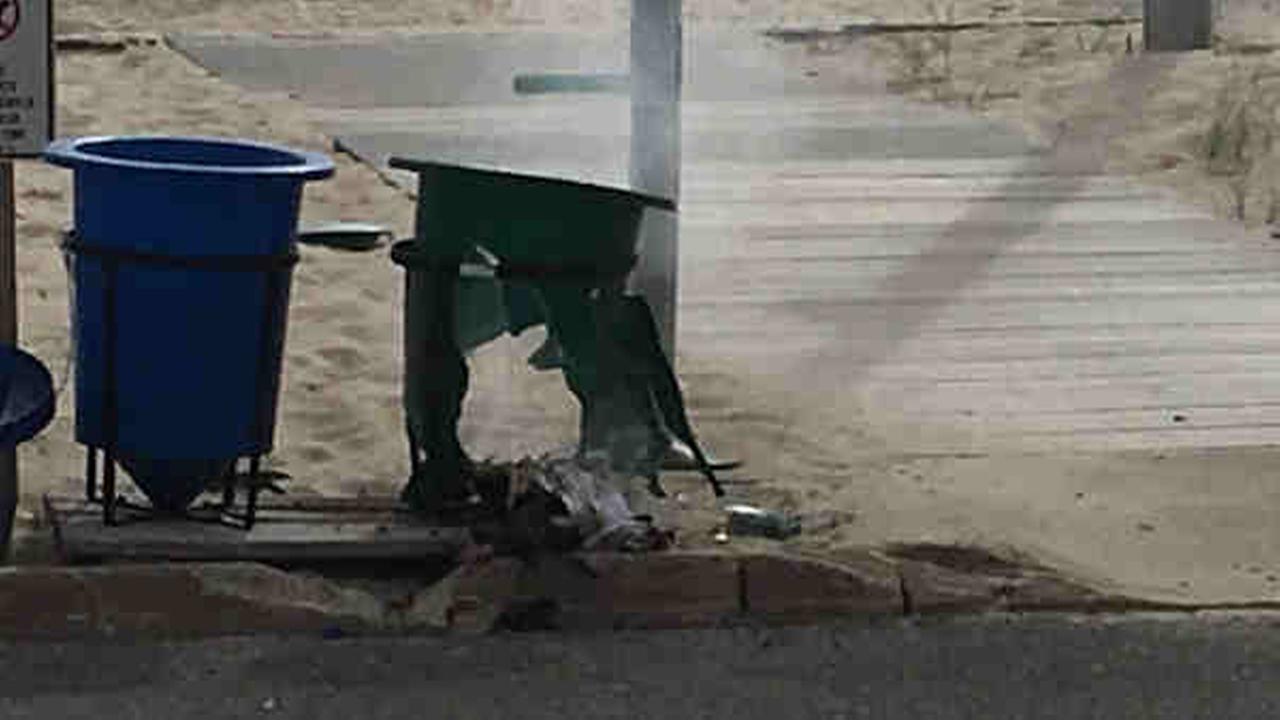 Welcome to the HLC podcast for September 20, 2016. It’s the Muslim War on Dumpsters edition. We are nanophysicist Mike Stopa and radio talk host Todd Feinburg. Our topics for today are:

1) The bombings in New York and knife attacks in Minnesota – how did two well-assimilated muslims get radicalized? Were they well-assimilated? And what will the two presidential campaigns do now that the national focus has shifted suddenly back to national security?

2) Hillary’s weird vibe – listen to this audio of Hillary responding to the bombing and tell us this doesn’t sound like she’s in more trouble physically than when she was collapsing on September 11. Has she given up? Is she just mailing it in now? And why, after Monday the 19th, does Hillary not have another event on her calendar until the debates one week later? Is it time, with 50 days until the election, to take six days off to prepare for the un-preparable?

3) The media now judges news stories on the presidential race on Donald Trump as racist or lies or both. This is what they call fact-checking. It is what sensible observers call a full court press to prevent the unthinkable.

We’ll have our shower thoughts – and pay homage to “International Talk Like a Pirate Day.” And we’ll have our hidden gem from the 1987 movie Bagdad Cafe entitled “I am Calling You.”

You can find us at Harvard Lunch Club Political Podcast on Facebook or on Twitter at @HLCPodcast. Give us a fat five stars on iTunes and we’ll either come to your house for dinner or let you choose the next hidden gem.