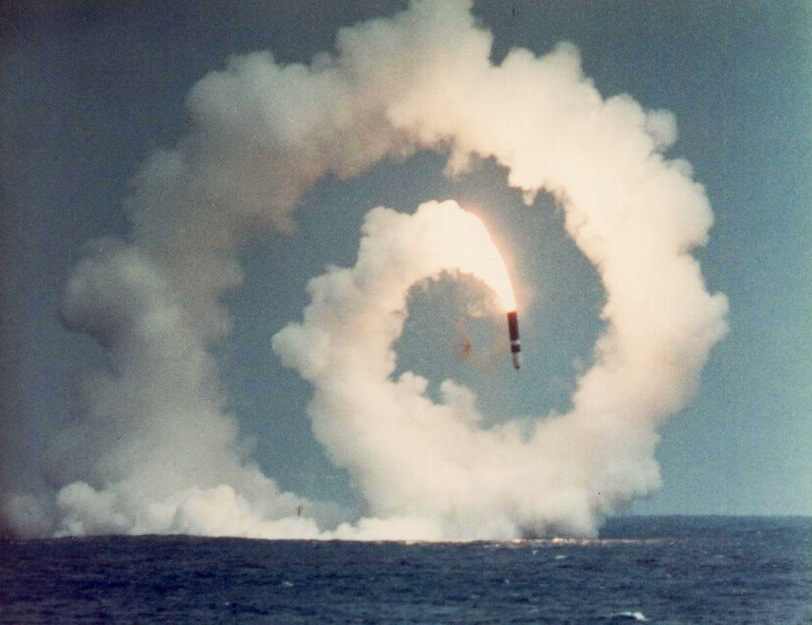 Welcome to the Harvard Lunch Club Political Podcast for Yipes! January 2, 2019….yes, 2019! It is the Misguided Mitt edition of the show with your ever-on-target hosts, radio guy Todd Feinburg on the right coast and AI guy Mike Stopa (the handsome one) on the left coast.

This week, this very day, Mitt Romney, our former governor from Massachusetts and, did it really happen?!? candidate for president has decided to…to….to what exactly? to write an op ed in the Washington Post…to enter the fray…to slam the President….And, you may ask, to what end? Preparing for a run for President in 2020? Is that even allowed? Mitt’s a Mormon so he can’t have been drinking. We are not sure we can fathom what Mitt is thinking. But we can talk about it. And we do!

Then, Senator Mark Warner of Virginia writes an op ed of his own. His piece appears in the Charleston Gazette-Mail (a Pulitzer Prize-Winning Newspaper). The Senator takes issue with Mr. Trump’s claim that the majority of the federal workers who are going without a paycheck during the shutdown (yes, in case you haven’t noticed, the government or some part of it is shutdown) are Democrats. The Senator says they’re not Democrats and hell, he has no idea whether they’re Democrats or not.

Some simple statistics on the voting and registration patterns of Montgomery MD, and Fairfax, Arlington and Alexandria VA shed some light on how many of those federal employees are most likely Dems.

We provide our shower thoughts, of course. And this week’s hidden gem, some serious rack chosen by Todd to start the New Year, is Deep Purple’s Knockin’ at Your Back Door. Enjoy!