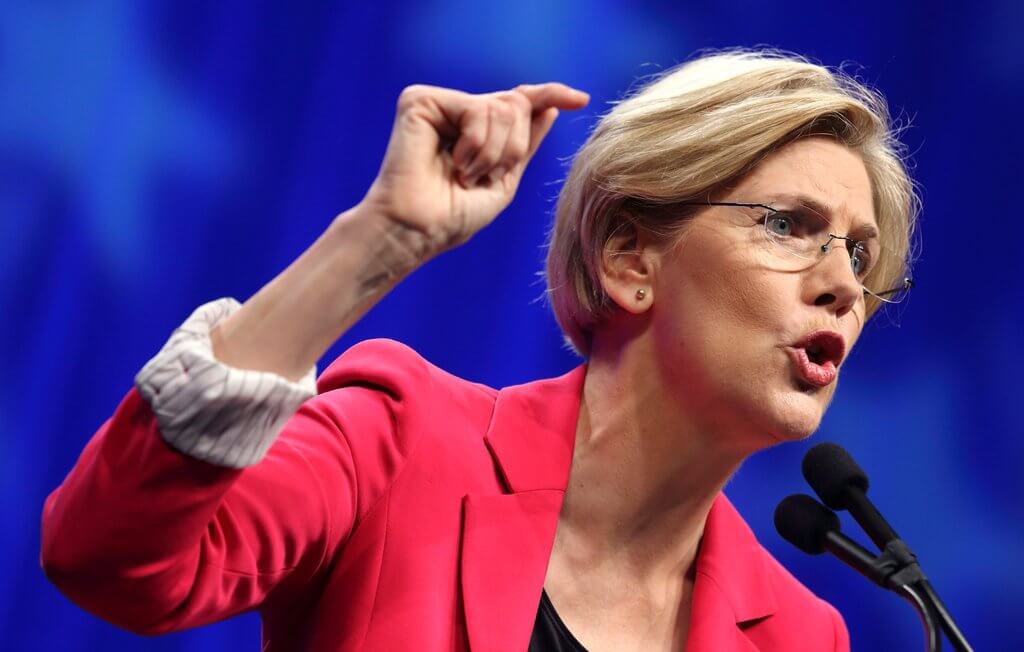 We will have, per every time, our shower thoughts and our hidden gem is (what else?) the Tomahawk Chop Song.

Join us in the comments and *please* (if you haven’t already) give us a few of those juicy stars over on iTunes or wherever you get your weekly HLC fix! Thanks!