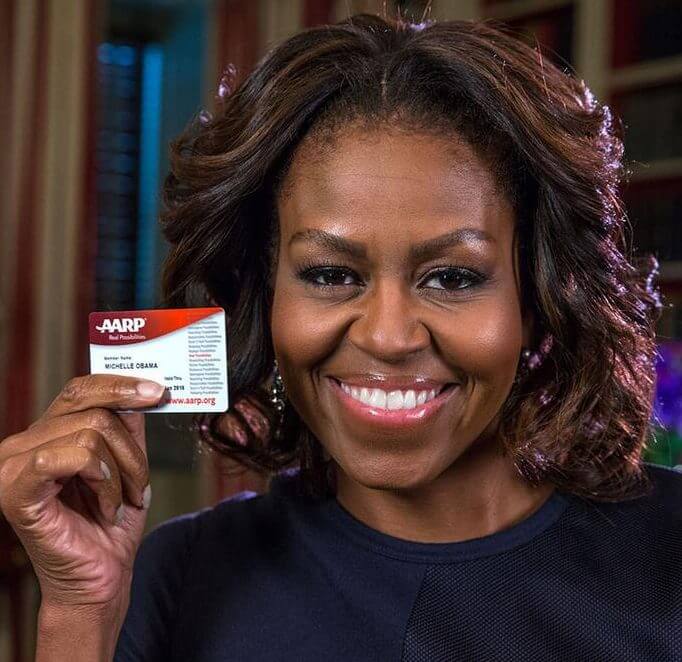 We say we’re going to talk about a recent article on reflections on the Vietnam era and the imperative for a national service program …which sounds like a title of one of those symposiums your alma mater puts on when you come back for reunion weekend. Which is appropriate, because the guy who wrote the article is being prompted by his Harvard 1967 reunion. But hell, we don’t even get to it — so why am I babbling on here?

Anyhoo … we have, as always, our shower thoughts and our hidden gem for the week is Liza Minnelli and the Pet Shop Boys (who knew?) performing “Losing My Mind.” Enjoy!