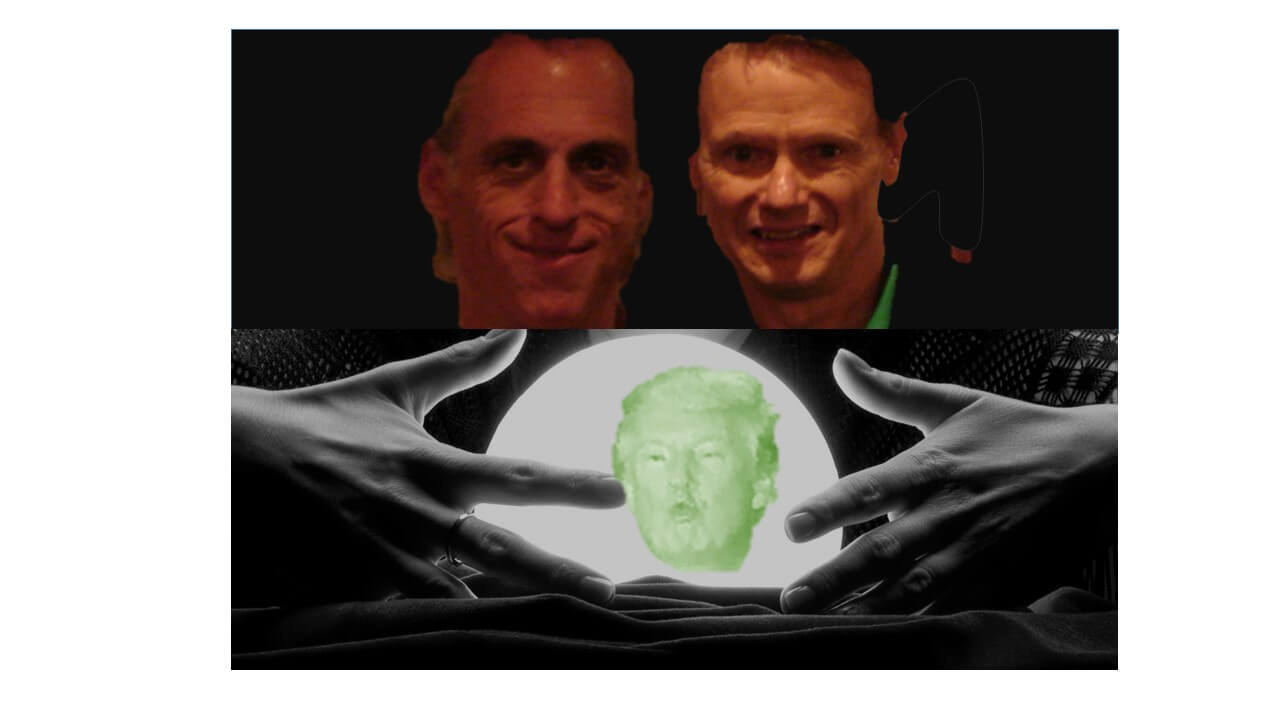 We will have, as you, gentle listener, have come to expect, our shower thoughts and we will have, naturally, our hidden gem. The latter of which, this week, is by Gladys Knight and the Pips, Midnight Train to Georgia. Enjoy!