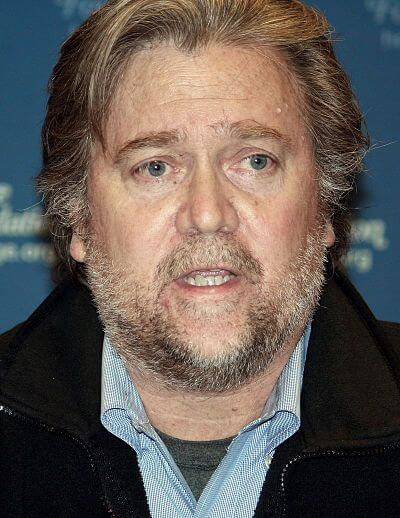 Taking the fight to America, taking the fight to Hannity, where did the populist revolution begin? Was it all on account of Andrew Breitbart? Where did Stephen Miller get into the act? Will 35% of the Republican Party be calling the shots for all of America after 2018? We can only hope.

And then, Meghan McCain debuts on The View with unprepared left wing co-hosts. She seems not content to play the token conservative on the panel. She seems to want to jolt the whole show over to the righteous right. You go girl!!!

We will have,  of course, our shower thoughts. We will have our hidden gem. This week it is Keith Jarrett’s encore from the K &ouml; ln concert. Great piece!