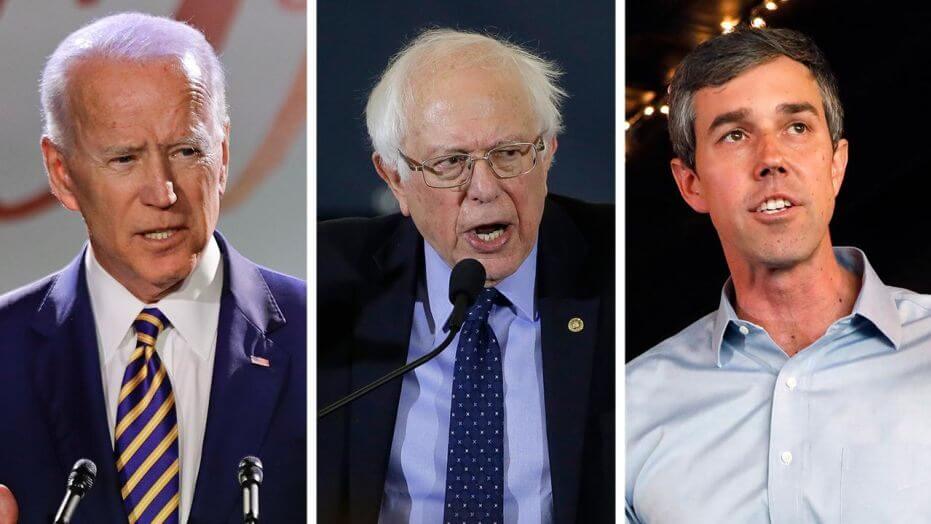 Then, cognitive dissonance writ large strikes the left as new revelations about Martin Luther King’s sexual depravity surface in an article penned by Pulitzer Prize winning King biographer David Garrow. We discuss Monica Showalter’s take on the issue as described in her insightful American Thinker column here. Do we need to start re-naming all the schools, streets, public buildings etc? What about the claim that if you support Trump you are giving tacit approval to his objectionable behaviors (e.g. P***y grabbing)?

We have our shower thoughts, sure. And our hidden gem is from Sly and the Family Stone: If You Want Me to Stay. Enjoy!