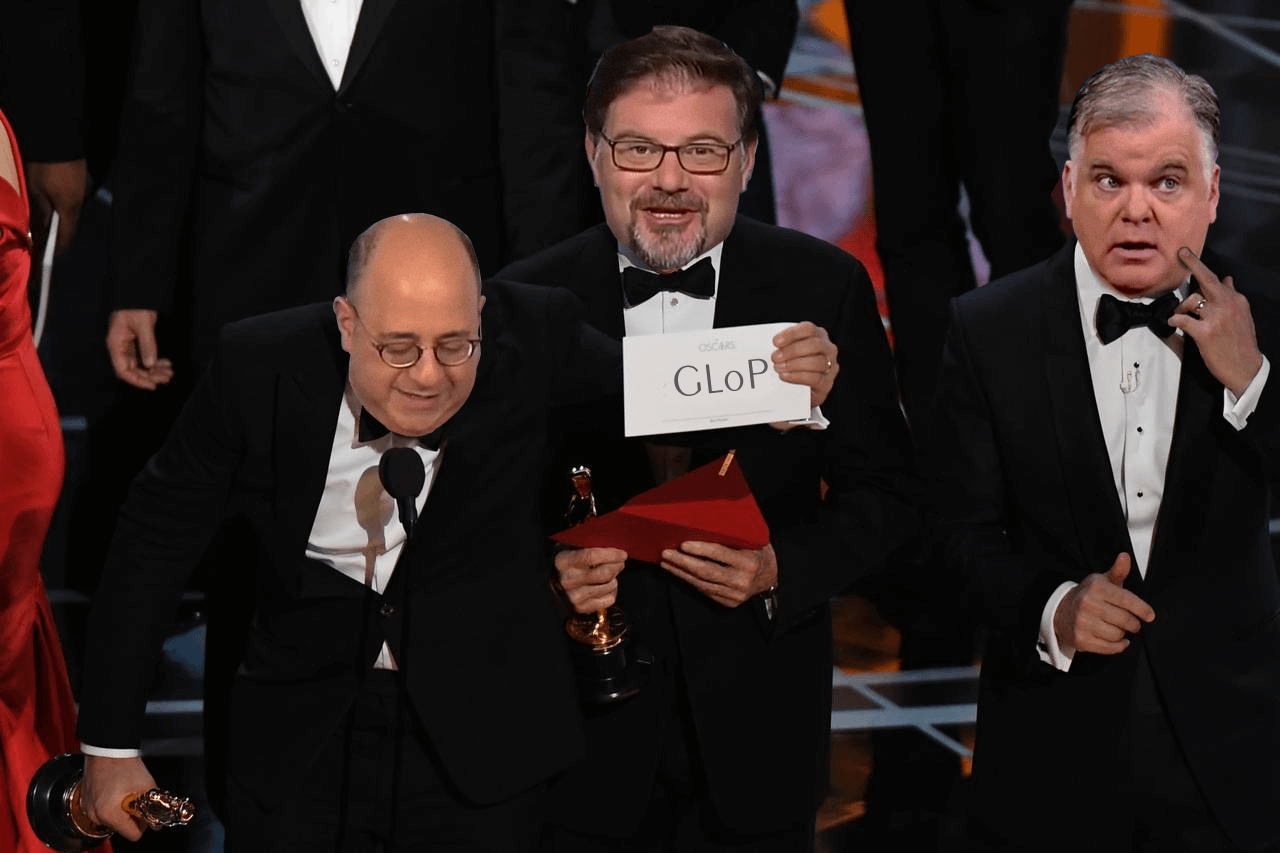 This week, the Oscar’s colossal screw up, a post mortem on CPAC, so long to the great Bill Paxton, and why his film A Simple Plan may be one of the best conservative movies ever made. 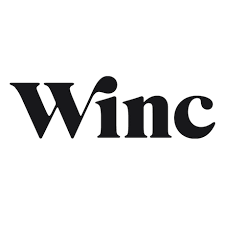