On this episode of “The Federalist Radio Hour,” The Post Millenial Editor-at-large Andy Ngo joins Culture Editor Emily Jashinsky to offer insight into the rise of the “infamously secret” radical group Antifa and discusses his new book, which documents how the left-wing organization uses violence to “destroy democracy.” 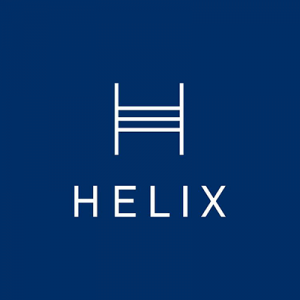