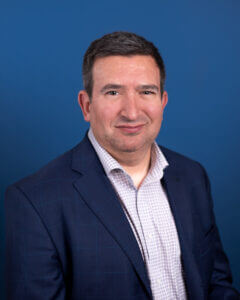 Host Rich Goldberg is joined by Dr. Daveed Gartenstein-Ross and Varsha Koduvayur of Valens Global and the Foundation for Defense of Democracies to discuss their new report, “Crypto-Fascists: Cryptocurrency Usage By Domestic Extremists,” and how cryptocurrency has been embraced by white nationalist groups for fundraising. They also discuss some of the unique ways cryptocurrency offers anonymity, including privacy coins, mixing and coin joining. Plus, how so-called “smart contracts” could be used to sponsor terrorist attacks or election tampering. 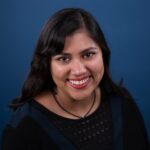 Varsha Koduvayur is an analyst at Valens Global, where she focuses on U.S. domestic extremism and geopolitics.

Dr. Daveed Gartenstein-Ross is a scholar, author, practitioner, and entrepreneur who is the founder and Chief Executive Officer of Valens Global, a private company focused on fashioning creative solutions to complex twenty-first century challenges that has twice been named to Entrepreneur Magazine’s E360 list of the top small businesses in the United States.