The first post-Labor Day COMMENTARY podcast finds Abe Greenwald and Noah Rothman responding to my questions about the Trump decision to rescind the Deferred Action for Childhood Arrivals (DACA) policy of the Obama administration. Is it good policy? Is it good politics? Will Republicans in Congress see the president’s call for them to take up the issue legislatively as a trap? Is it a trap? Will Democrats overplay their hand? And what about North Korea? Give a listen. 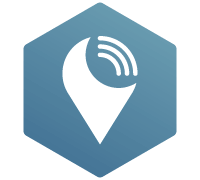 Go to The TrackR dot com, enter promo code COMMENTARY to get 20% off ANY order.