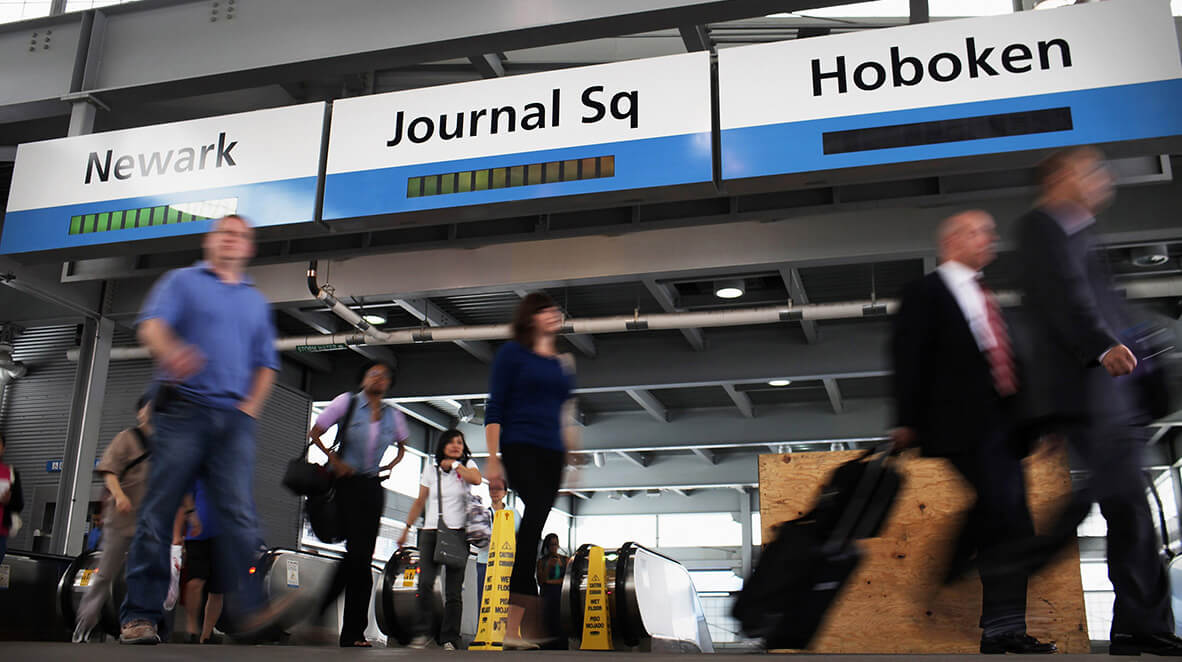 The Port Authority was originally founded to manage the region’s transportation infrastructure, but the agency has long been plagued by politicized decision making, money-losing facilities, and declining financial viability.

Poole is the author of a new report commissioned by the Manhattan Institute, Reinventing the Port Authority of New York and New Jersey.

Check out City Journal’s coverage of the Port Authority of New York and New Jersey: