Chinese Kungfu looks great in the movies, but does it work for real fighting? A few years ago, a Chinese mixed martial artist fought a Chinese Tai-chi master and knocked him out in 20 seconds. Since then, many questions have been asked about the practicality and effectiveness of Chinese Kungfu. Can Kungfu masters withstand the pressure against MMA fighters, or street thugs for that matter?

Meanwhile, Chinese fighters have been rising to the top of the ranks in the UFC. How much does their traditional Kungfu training help them in the octagon?

Listen to our fascinating conversation with Coach Marcus Reeves, owner and head coach of the UFC Gym in Sacramento, California. He coaches numerous professional and amateur fighters, including Chinese UFC stars Yadong Song and Xiaonan Yan. 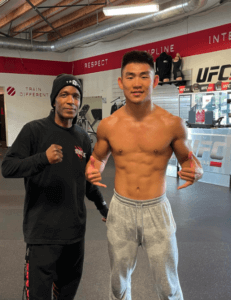 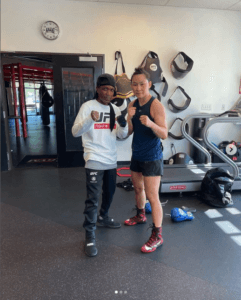