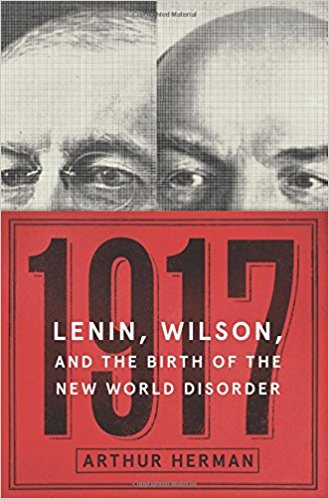 In a 10-minute conversation with The Bookmonger, Herman explains why 1917 was such a big deal, how Vladimir Lenin and Woodrow Wilson were alike, and how the election of President Trump may mark the end of an era they began.