On Friday, it will be two weeks since Dennis Blair resigned as Director of National Intelligence. Is it wise to leave the nation’s top intelligence job vacant?

It’s true that there remain serious problems with the US intelligence community’s structure. It’s also true that Dennis Blair, cut out of many important national security conversations over the past several months, was not a fully functioning DNI. And, yes, it’s true that the confirmation process will take some time and that Republicans may slow it down with aggressive questioning of President Obama’s nominee.

Per Politico, former Rep. Ed Case (D), who had been leading initially in the special election as the moderate, but then came in third once his tax and spending record were pointed out, has just changed his mind and decided NOT to run in the fall. That means November just became much more difficult for newly elected Re. Charles Djou (R) in this already heavily Democratic seat.

Djou still has a shot, however, and a better one than he would have had had he not won. Sad that there won’t be political infighting on the left through the summer, but if Djou had to have one opponent, better that it be the liberal than the moderate. Plus, as Michael Barone pointed out in an interesting column last week, Hawaii likes stasis — no federal officeholder running for reelection has ever been defeated. 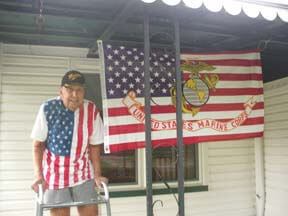 When I read the post below earlier today, I asked Ricochet reader Scott Reusser to run next door and snap a photograph. He did. Happy birthday, Mike!

Peter: Today is the birthday of my 88 yr old neighbor who also was in the battle for Okinawa, as a Marine. He spent the following 40 yrs spiking up and down utility poles. His body is tired and bent, but he has a picture in his living room of himself and a couple fellow Marines, shirtless and in their prime. Tough guys in a way that I and my buddies are not. Last night I helped him hang a Marine Corps banner on his front porch. Happy birthday, Mike Giordano. Happy Memorial Day.

I spent last week in the Republic of Georgia, and returning home was a humbling experience. My group touched down at Dulles airport last Friday, at the start of Memorial Day weekend. The night before, President Obama gave the worst press conference of his presidency (so far) — no wonder he doesn’t like to give them anymore! On the oil spill, his message was incoherent: Obama said he was (a) in command and responsible and (b) unable to do anything. On the mini-scandal involving Congressman Joe Sestak, the president seemed evasive and opaque. The press is slowly emerging from its unrequited love affair with this president, and it’s unclear whether he knows how to stand up to media pressure.

The day after I returned, BP pronounced the “top kill” method of clogging the burst oil pipe a failure. On Sunday, climate czar Carol Browner continued the White House’s bizarre message: The White House, she seemed to say, is in charge — but everything bad that happens is still BP’s fault. Monday was Memorial Day, when we are reminded that Americans are fighting in Afghanistan and Iraq, and are stationed in some 70 countries around the world. 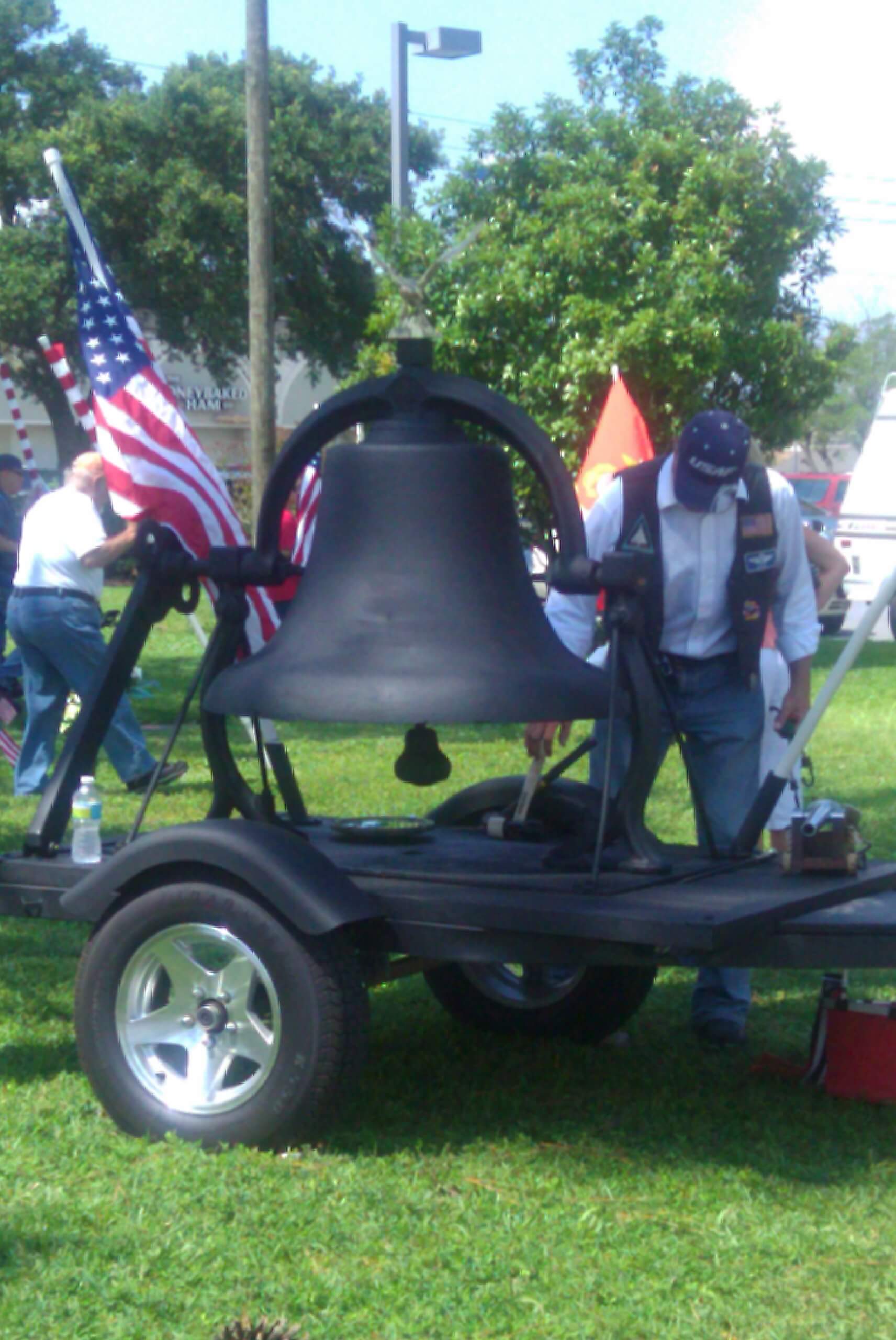 I remember that it was a peaceful sleep. That part of sleep where you hear the sounds around you, but they just drift into your dreams. Somewhere in the distance there was a long, wailing sound. The sound was continuous, and it was waking me up, but it wasn’t my alarm clock. It was, …a siren? Why is the alert siren sounding? It was the Fall of 1994, a Sunday morning, and I was stationed at Kunsan Air Base, Republic of South Korea. Kim Jong-Il had assumed power in North Korea only a few weeks earlier making that country even more unstable than usual. Because of my job, I knew when base war exercises were held, and I was not aware of a practice alert being scheduled for a Sunday morning. If this wasn’t a practice alert, I thought, it could only mean one thing. We were at war.

Our orders if the unthinkable happened were simple. No time to shower or shave. Get dressed, don your war gear, and get to your pre-assigned post. I knew the number of minutes it would take for North Korea’s missiles and jet fighters to reach us and time was not on our side. Strapping on my flak vest and web gear, I paused just a few seconds to kneel beside my bed and pray. For those few seconds, I didn’t pray for victory nor even for my own survival. My prayer was simply this: if things went badly, that they would find enough pieces of me to send home to my family. To my sudden surprise, I found myself choking back a few tears. I put on my helmet, and ran to my post. 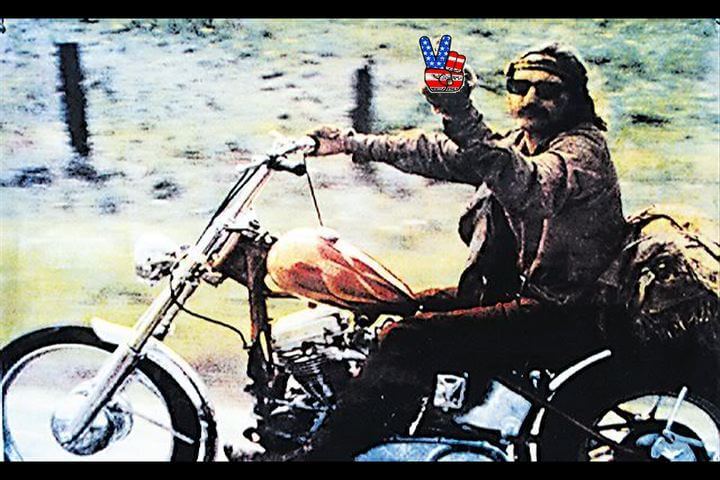 Of all the guests I had on my morning show at Indie 1031, the biggest deal for me was Dennis Hopper. I don’t know how it happened. I didn’t think I deserved it at that stage of my career but what a thrill. Easy Rider was just one of the many R rated films my dad took me too as a 6 year old as he rolled the dice on how these films would later affect me. I think I benefitted. I fell in love with the characters’ quest for freedom and I’m still in love with it. I had to pin one of the stars & stripes peace sign fingers over the poster I had of him in my Orange County bedroom so my parents would let me keep it up. (They weren’t crazy.)

Eventually I saw what the hippies were really all about and these fears were galvanized by a healthy punk rock movement that was in its infancy quite anti-hippie. Eventually it was more or less co-opted by the hippie movement as well but, hey, I could go to law school and make the ultimate anti-hippie statement!

Amateur film shot in Honolulu six-and-a-half decades ago, as news of the Japanese surrender sank in.

Takes awhile to load.  But it’s worth it.