Ronnie had a way of getting to the point, didn’t he? Further, he was correct much more often than he wasn’t. Betting against America is folly, and I suspect it’ll stay that way for some time. This isn’t to say keeping that our republic will ever be an easy task, but losing it is harder than most seem to think. Perversely, the assumption that our best days are overlooks like one of a few topics that enjoy a bipartisan consensus. (I mean… C’mon, man!) 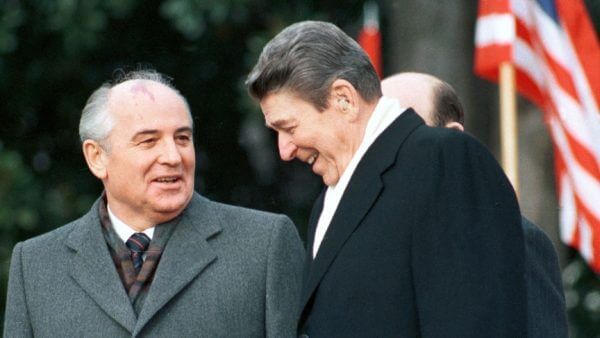 It may be more exact for us to call ourselves the “United Freaking States of America.” I suppose we’ve always been so, and I don’t see why there’s anything wrong with us staying that way. In fact, I think there’s everything right with it. The “we” and the “they” in the battle for freedom is complicated, it’s led to we fighting us a lot. Some of it’s been necessary, some less so. But considering that, even in our supposedly better days, we’ve called the French allies, it occurs to me that we’re doing alright.

I always liked the answer Tom Wolfe gave in an interview on Uncommon Knowledge. He was asked about Henry Luce’s “American Century,” and his thoughts on the tragedy that this has maybe come to an end. Roughly speaking, Wolfe said he didn’t see any reason why Luce’s century wasn’t just the first of many American centuries. It would appear he saw something in messy scraps that break out often in our polity. To that, I say, “Right on, Wolfe!”

Before the Chinese were limited in their worldly contributions to producing cheap plastics and viruses of all sorts, they had the greatest civilization on Earth. That’s what it remained, on and off (but mostly on), for nearly two millennia. They began their decline when they decided that the rest of the world had nothing to offer them. The “we” and the “they” were simpler for most of human history, but the Ming dynasty committed, what has since been deemed, the greatest blunder in all of it. As a result, the Christian West ate their lunch, and I can’t really blame them for not getting over it.

But even though they slid, slowly at first and then precipitously, they haven’t fallen off the map entirely. This despite their suicide attempts. America – being awesome as usual – tried to help. They took it without any plans on returning a single favor. Was it a mistake? Probably, but it depends. The “we” and the “they” is always complicated with America, and it’s possible we’ve got more friends abroad than we know. (I can safely say that most Cubans like us.)

Now that they’ve gotten what they want from us, they’d like to eat our lunch. The stars may appear to be aligning for Xi: has there ever been a time when the West seemed happier to surrender its lunch money, without so much as a fight? T’would appear so… But I don’t think it’s true. 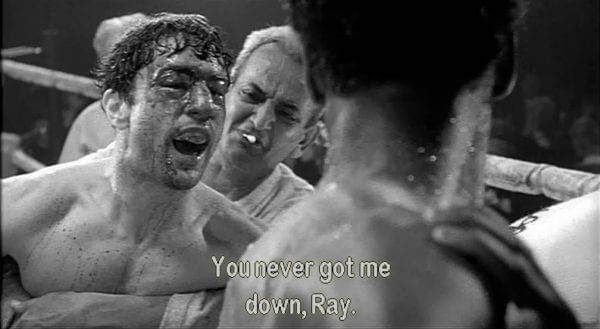 I can’t speak for Europe, but America ain’t all that soft. Her citizens are giddy for a fight, perhaps a little more so than we should be. Overall the political scene looks like a perpetual “Come at me, bro!” standoff, but when I turn off the news and step out of the house, I find that we get along just fine.

The enemies within and without can land an occasional sucker punch, but after that, all they can do is run away or take a beating, ‘Murica-style! If there’s anything that worries me about America’s true enemies, it’s that they understand something that her allies don’t fully: crisis and opportunity are one and the same. What makes me confident, though, is that ideologically speaking they’re selling sparklers while we’re selling mortars.

Ice cream Joe can run his mouth about playing sucker-punch (with drones) like our enemies do. They can read into it all they’d like, but it won’t tell ’em much about the American character. We’re not stupid, nor weak. We really do prefer peace and prosperity, but don’t make us stop the car and put our boots on the ground! The petulant children of the world (whether Chinese, Iranian, Russian, or so-called American) will never get us down.

Fireworks can blow up your hand but properly used they light up a dark sky. They used to bug me, but they sure are purty. Is anyone up for a roman candle fight?