I remember hearing some variation of “Can G-d make a rock so heavy He can’t move it?” in high school.  I don’t remember thinking much about it at the time. My earliest memory of having any clear thought about it is probably around 2010 when, as I recall, I answered it “Yes, and that rock is called ‘free will.'”

Which brings us to one thing normally recognized by contemporary philosophers as a reasonable limitation on omnipotence: G-d does not have the ability to break the rules of logic.  That’s part of how Christian philosopher Alvin Plantinga responds to atheist philosopher J. L. Mackie.  In a nutshell, Mackie wonders why G-d can’t just make a perfect world with free people in it, and Plantinga replies that even omnipotence doesn’t have the power to give us freedom and force us to do the right thing at the same time.

That’s a step in the right direction, but it doesn’t clear up quite enough.  Some people seem to think omnipotence means being able to do just anything.   That is incorrect.  Omnipotence means having unlimited power. That’s the dictionary definition.

But “power,” more fundamentally, means might or strength.  “Power” can mean an ability because more power often means you can do more things.

But sometimes more power means there are things you can’t do.  A powerful runner has a diminished ability to lose a race while trying to win; the most powerful runner possible wouldn’t be able to do it at all.

When I’m navigating the Hong Kong MTR system and have to switch from the East Rail Line to the Kwun Tong Line, I could hardly be the last person to hike that quarter-mile through the bowels of Kowloon Tong Station even if I tried.  That’s not because I have some weakness relative to whoever comes in last; it’s because I don’t.

Superman does not have the ability to be killed by a bullet when there’s no kryptonite nearby; that lack of an ability does not mean he has a weakness; it means he has extra power.

And that brings us to the tradition.  Omnipotence is an attribute traditionally ascribed to G-d by a tradition, and that tradition is classical theism.

What the word “omnipotence” means is, above all, what the traditional doctrine teaches.  Similarly, the term “the Trinity” means G-d according to the doctrine of orthodox Christianity–One G-d, Three distinct Persons who are G-d.  Heaven knows how many people out there think “the Trinity” means one G-d with three different roles.  Their confusion does not change the meaning of a term that denotes the teaching of a tradition. 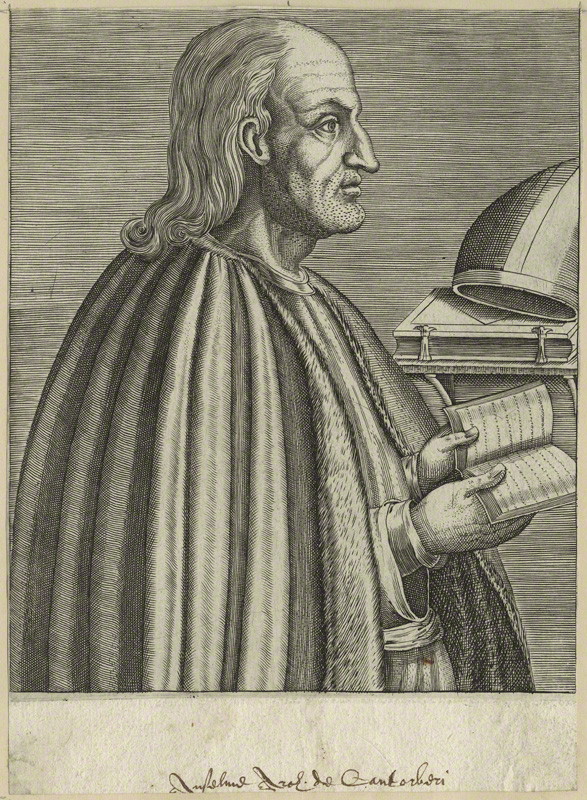 What classical theism teaches about omnipotence is that G-d has unlimited power, not that he can do just anything.

People representing the tradition–like Aquinas, and like Anselm here–also explain that certain abilities are weaknesses, not strengths.  E.g., the abilities to sin, lie, die, or break the rules of logic.

Being able to do things like that is not required by omnipotence. Being unable to do them is.

Anselm’s book Proslogion introduces the general idea very well, and it’s not a hard book to read (if you don’t get bogged down in the ontological argument in chapters 2 and 3). Here’s chapter 7, where Anselm explains omnipotence, and here’s my short YouTube intro to this lovely little book.

And now . . . surprise!  Once we have that perspective in place, we can actually go back to that other sense of the term that caused all this trouble in the first place–“omnipotence” as the ability to do anything.

Or so the tradition says.

And as for the overrated rock question, if you wanna take it as some sort of metaphor for free will like I once did, be my guest and answer “Yes.”

But if you want to take the question literally and apply a dictionary definition or the equivalent historical definition of omnipotence to it, then the answer is “No”: An omnipotent G-d could not have a weakness.  But if G-d made Enchanted Rock in west Texas so heavy that He didn’t have the power to move it, then he would have a weakness.

But trying to think with the tradition is hard work if you’re not used to it.  So here’s a suggestion:

You can add one premise and extend the argument.

If omnipotence means an omnipotent G-d should be able to tell a lie, which of those premises is wrong?  Is it 1, 2, or 4?