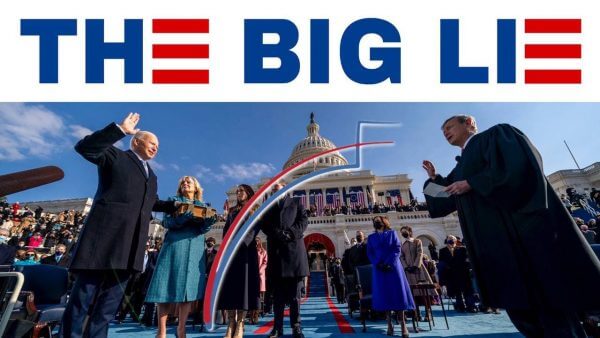 In recent interviews, Liz Cheney has been calling President Trump’s insistence that the 2020 election was stolen “The Big Lie.” And over the weekend the mainstream media has been beside themselves over the forensic audit underway in Arizona. Today, President Trump decided to take those words and shove them back in the faces of spineless Republicans like her, Kevin McCarthy, and others by issuing the following statement: 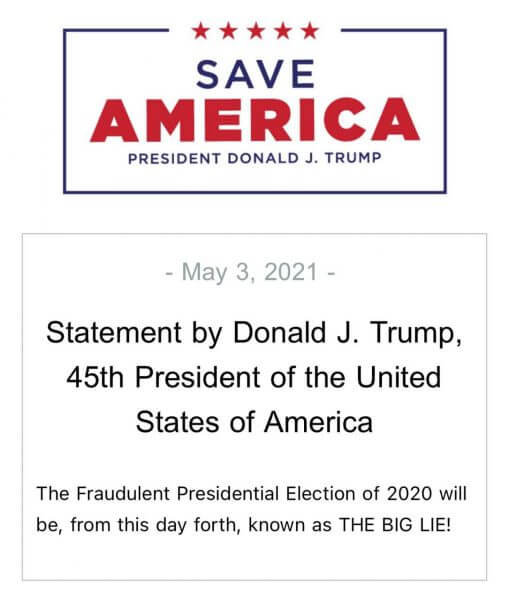 Of course, Cheney doubled down on her assertions, and – much like every other Republican leader – has refused to actually debate the mountains of evidence most of us recognized immediately and have been daring others to examine ever since. One person who’s been front and center in all of this is Jenna Ellis, the president’s attorney who threw down a gauntlet of her own: 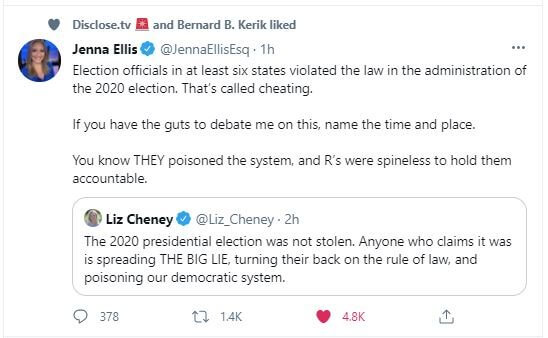 I love this, all of it. It reminds me that there are still a few people out there willing to have it out with the weak-kneed gatekeepers who care almost nothing about truth and even less about consequences. Will Cheney or any of the other media sycophants have the courage to debate any of our best and brightest on actual facts? Will conservative media outlets like Ricochet be willing to provide a forum?

This isn’t going away now, matter how much the hand-wringing NeverTrumpers want it to. I (and others like me) won’t sit quietly while these people desecrate our country and its laws. It’s beyond time to take a side on who is lying to whom. I stand with the president – not the usurper sitting in his chair, but the real one, who’s willing to call out a lie when he sees it, even if everyone else is afraid to.