The Arizona Department of Education is tackling the racism of infants as young as three months old.

“We can all sleep more soundly now that the Arizona Department of Education is protecting the nation from the threat of racist 3-month-old babies,” Christopher Rufo of City Journal tells the story in a series of tweets:

The Arizona Department of Education has created an “equity” toolkit claiming that babies show the first signs of racism at three months old and that white children “remain strongly biased in favor of whiteness by age five.”

Let’s review the resources in the toolkit. 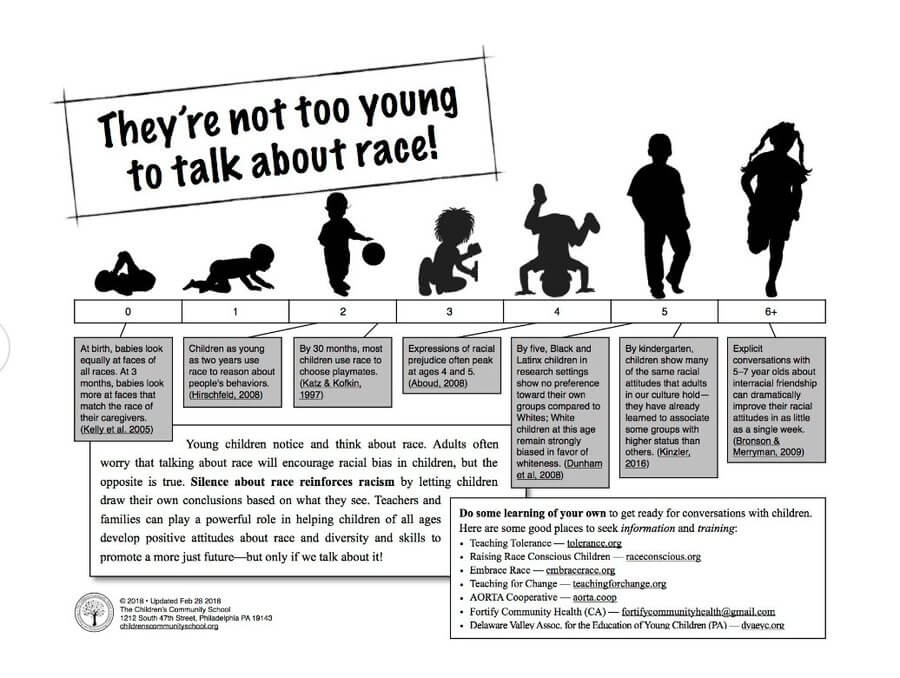 This is Arizona, not Berkley or San Francisco or even California or Massachusetts. Arizona.