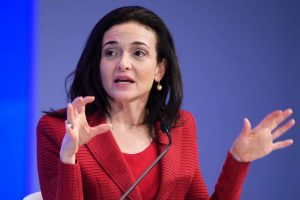 Now, with these revelations, she’s being exposed not as a mob lawyer, but a consigliere in the mob itself. I wonder what all of those young ladies think about her now?