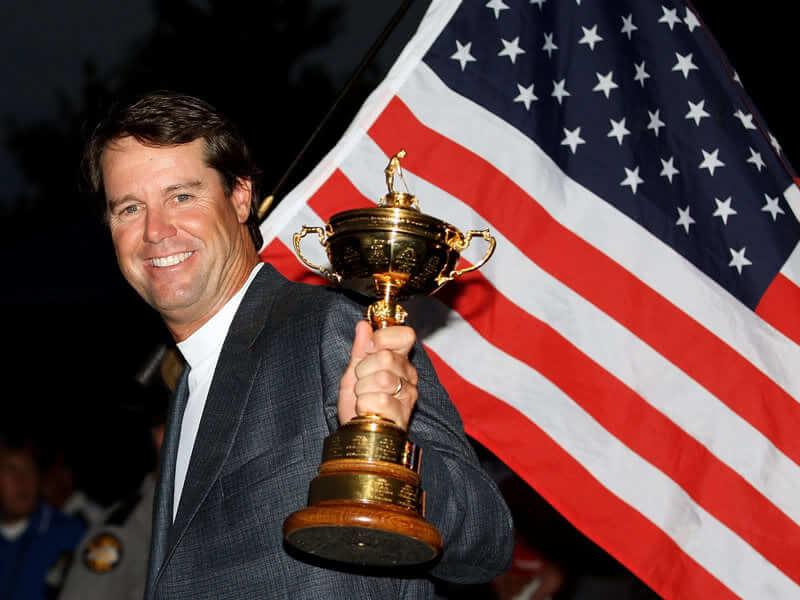 Apparently, ESPN cares not for criticism of Barack Obama.

Per this story, the sports-TV giant is displeased with golfer-author-businessman Paul Azinger for taking to Twitter and ripping into the President’s jobs record.

To quote Bill Murray in Caddyshack: “Oh, he got all of that one”.