This fence is my photo of the week. Thanks to Architectus for the photo. Unfortunately, it should have been in place on January 5th outside the Capitol building. This fence would have prevented the launching of a thousand posts, media punditry, and stupid comments from Nancy Pelosi, and Chuck Schumer. The impeachment word would have disappeared, as well as hundreds of thousands of comments.

One woman and one Capitol police officer might still be alive if this fence had been in place on January 5th. We wouldn’t have been subjected to videos of violent morons trashing the interior of the Capitol. We wouldn’t have had to listen to morons that were silent for months on violence in American cities that were subjected to mostly peaceful protests. There were a lot of rioters that got their Christmas shoplifting done in those summer months.

The Capitol building has been closed for public tours since March. It opened again on January 6th. Fences and the word “no” are such lovely things. 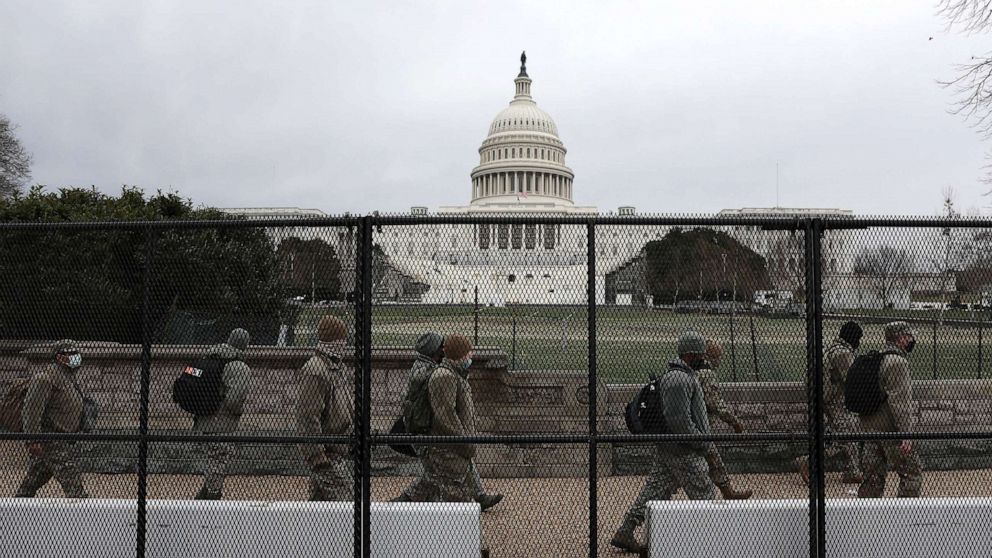