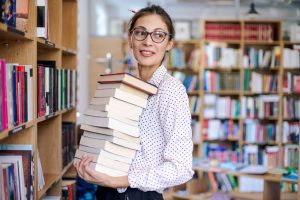 A friend of mine from high school (“Betsy”) went to a near-Ivy League level college.  And she deserved to; she’s extremely hard-working and an absolute genius. I admire her.  She’s brilliant, she’s beautiful, and she apparently married well because she is now an assistant teachers’ aide at an elementary school library at her daughter’s school, and she lives very comfortably.  She lives in Tracy, California (about an hour east of San Francisco), and is an extremely politically active Democrat.  She posted the following on her Facebook page today (emphasis mine):

The City Council of Tracy will be discussing whether to become a “Sanctuary City,” meaning the city will not enforce state and county rules that have been established to limit business activities during covid. I encourage people to read the Council’s agenda item to understand the implications of taking this action. I encourage people to read the report. My understanding is that the county and state can still do their own enforcement of business restrictions. The City of Tracy is really doing more education than enforcement already and is not really interested in punishing businesses. And, the City stands to lose a lot of state Covid-related money that has already been committed if the City Council declares we are a sanctuary city. I absolutely understand that businesses are suffering during this time. I’m just not sure that making a Tracy a sanctuary city will actually improve conditions for businesses. I’m happy to hear other perspectives if people want to share specific ways in which this declaration could help businesses and be worth losing the state Covid-related money the City is getting.

This is so wonderful, on so many levels.  If I were to attempt to convince Betsy of the absurd structural defects of leftism, I would read this very passage to her.  Very slowly.  Which is silly, because she’s much more intelligent than I am. 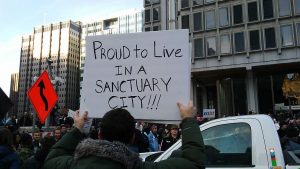 But let’s break this down.

So her hometown, Tracy, California, is attempting to become a “sanctuary city.”

Over the past few years, a ‘sanctuary city’ was one that did not enforce immigration law against illegal immigrants.  But in this particular case, ‘sanctuary city’ means one that does not enforce COVID-19 executive actions against small businesses run by American citizens that are attempting to survive against the destructive efforts of their own governor.  Whoever came up with the name for this current bill is a genius. 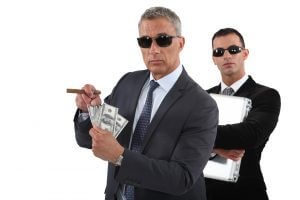 And lastly, it is important to vote against this, because Betsy’s hometown of Tracy ‘stands to lose a lot of COVID-related money‘ if they don’t go along with the tyrannical impulses of the state government.  After all, this doesn’t really have anything to do with principles or viruses.  Come on, little people – don’t get all hung up on distractions like ethics or illnesses.  This is simply about getting as much money from other people as possible.

Don’t get caught up in the COVID-related stuff about diseases and sick people and stuff – this is only about money and power.  So relax, and feel free to vote against this.

Betsy makes no effort to defend the state’s COVID policies.  She simply argues that this is just about money.  And you should vote in favor of taking away more money from other people.  Simple.  I mean, come on.

Remember that money and power are virtuous when held by the proper people.  Just let us worry about the details, and do as we say.  And sleep well tonight.  As Betsy helpfully explains, good leftists like herself think only of money and power.  Don’t get distracted by principles or ethics.

So an extremely intelligent, well-meaning leftist writes on Facebook that her neighbors should vote against becoming a sanctuary city and allow the state and county governments to punish businesses, so she and her neighbors can continue to steal money and power from their fellow Californians. 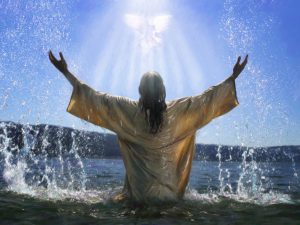 What an inspiring message of virtue and hope!

Betsy has ten times the brains of Joe Biden, Bernie Sanders, AOC, Nancy Pelosi, Chuck Schumer, and all the rest of them.  I have enormous respect for her.

And this is the very best she could come up with.  To her, this is a positive message of hope.

In the next presidential election, about half the American voters will vote Democrat.  Almost all of whom are not nearly as intelligent or well-meaning as Betsy.  And still, they’ll vote Democrat.  Think about that for a minute.

No, really.  Think about that for a minute.  Their view of leftism is likely to be less intelligent and less virtuous than Betsy’s description above.