“I don’t believe as a law enforcement officer you have a right to pick and choose what laws you will enforce,” Cuomo told reporters Wednesday during an Albany-based press conference.

Mommy there’s an angry man outside looking at us through the window. 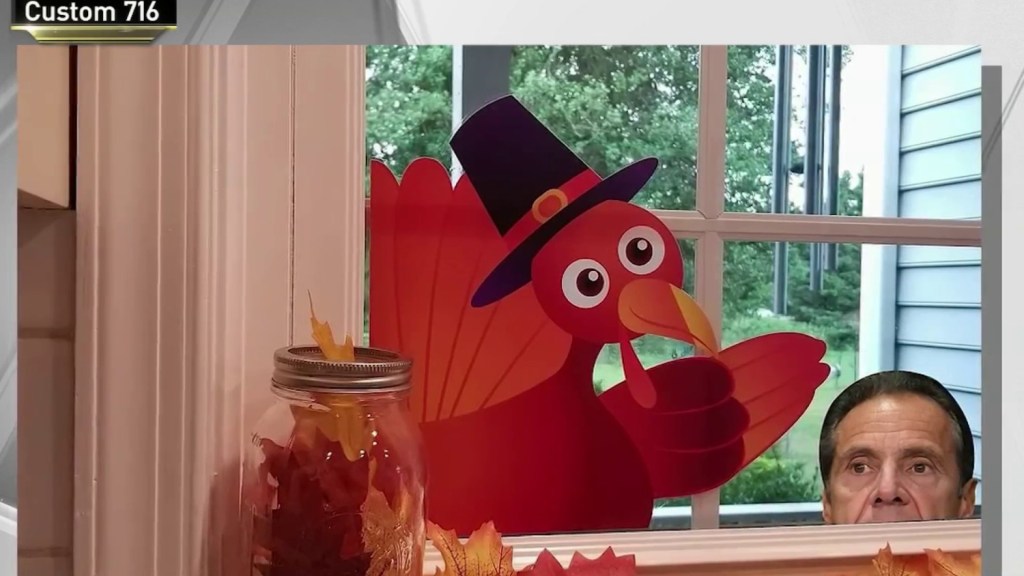 Defunding the police will make enforcing his edicts on officers counting cars in driveways, peering in windows, monitoring grocery stores to make sure that someone isn’t buying a 2o-pound turkey, and all the trimmings for a family dinner.

But a slew of upstate sheriffs have already declared they won’t be checking up on gatherings come Turkey Day, arguing limited resources and other public safety priorities trump “counting cars” in driveways and “investigating” how much turkey and dressing a household may purchase.

Hopefully, your neighbors in New York and other states aren’t STASI wannabes.