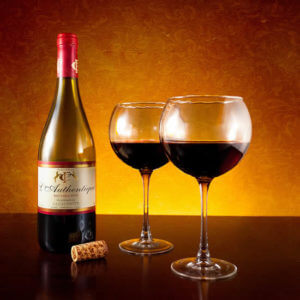 I’d love to hear where everyone lives! You only need to share your state and include a word of support for every Ricochetti. No cost, no obligation.

I’ll start it out: I live in Central Florida, and my message to all of you is that I have your back no matter what the election outcome is. We’re in this together!

Does anyone else want to chime in?