President Trump gave a virtual address to the United Nations, in which he talked like a boss, a completely unapologetic boss. He gave a health care speech yesterday which fills me and millions of other people with chronic illness and long-term health care concerns with great hope and joy.

His campaign speeches are so delightful, and he is in fighting trim, looking lean and well-rested. The man is masterful, striding from one event to the next, standing tall despite the ugly onslaughts. He is a true happy warrior. He dominates his press conferences, in spite of their eager animosity and dripping hostility, cutting them off and correcting them when they are rude.

I can’t wait to watch him pick our next Supreme Court justice. 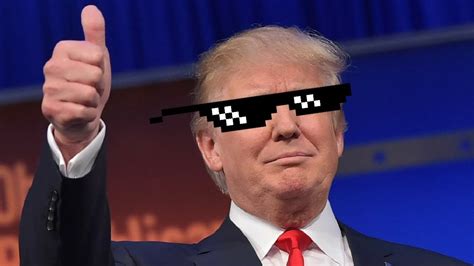