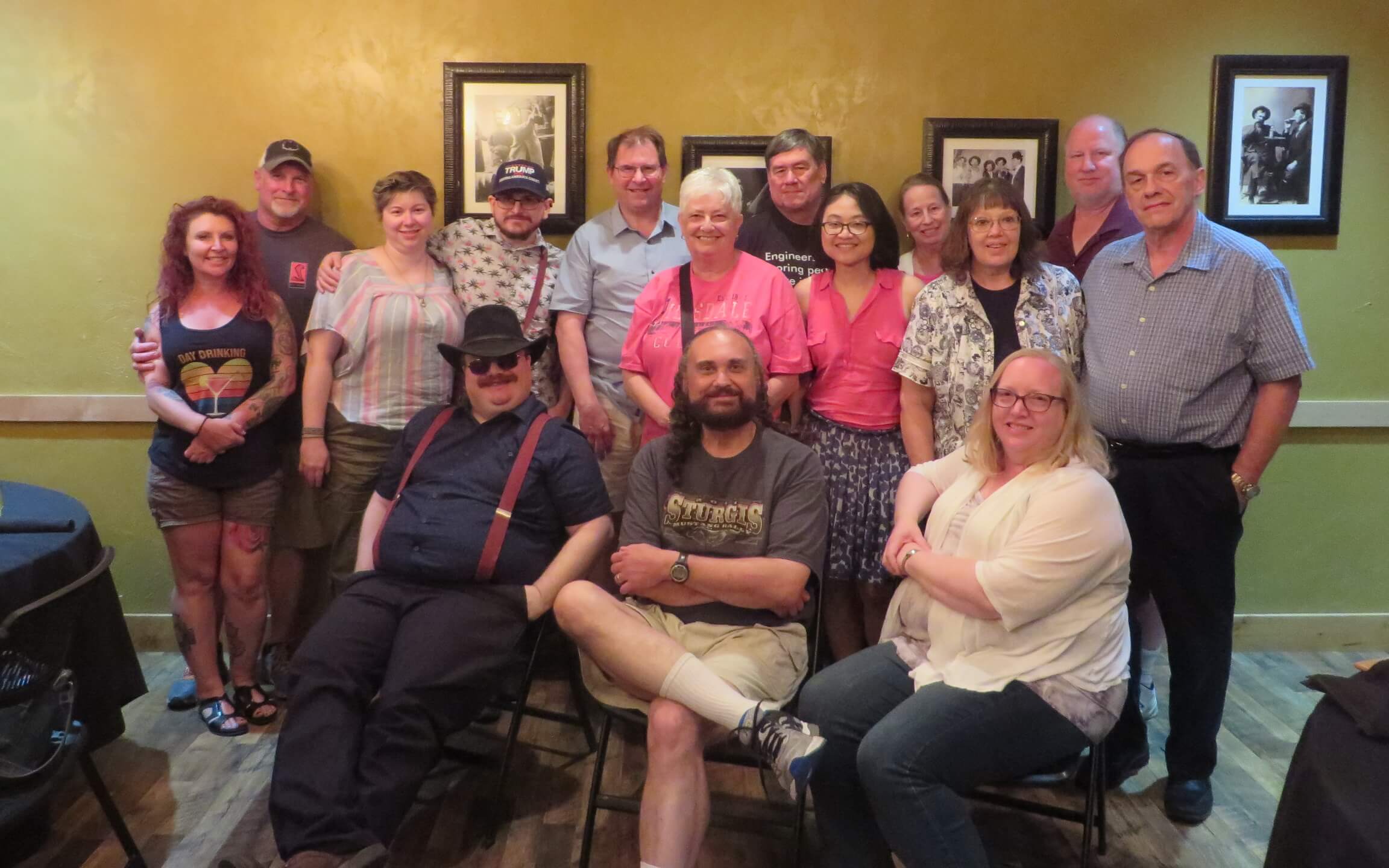 Seventeen of us (mostly Ricochet members, but also some spouses and other guests) met up for a four-day meetup in South Dakota’s Black Hills the weekend before Labor Day. We didn’t all do everything, but among the activities and places we went were Mammoth Site, Mount Rushmore, Sturgis Mustang Rally, the 1880 Steam Train Ride, Bear Country USA, and Reptile Gardens. We had talked about doing a cave tour, but most of the cave tours were shut down due to Covid-19. Most of us also went on a scenic drive through Custer State Park and Spearfish Canyon.  Although we set out at more or less the same time, we did not drive in a caravan.  And I don’t think any of us stayed exactly on the pre-planned route. 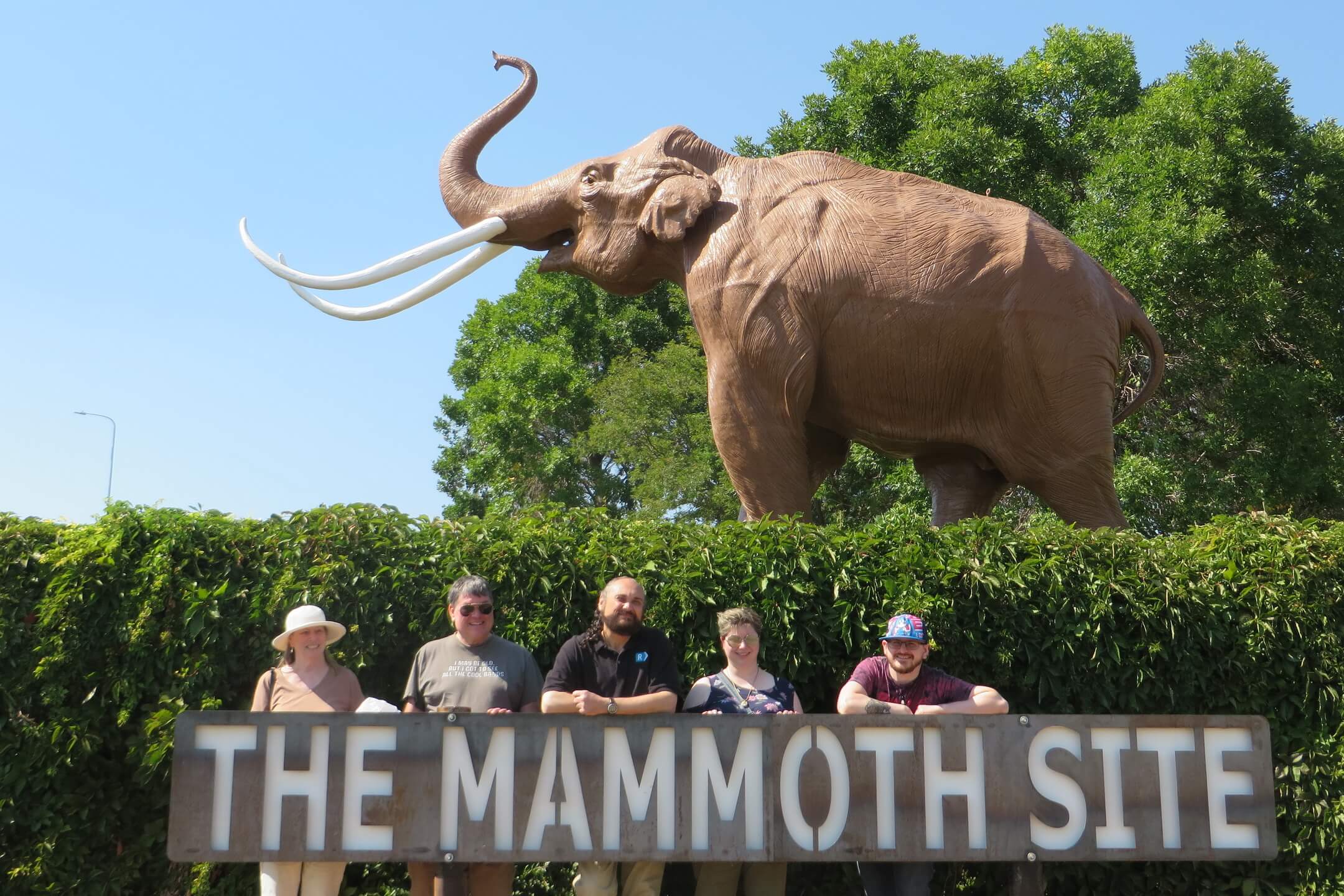 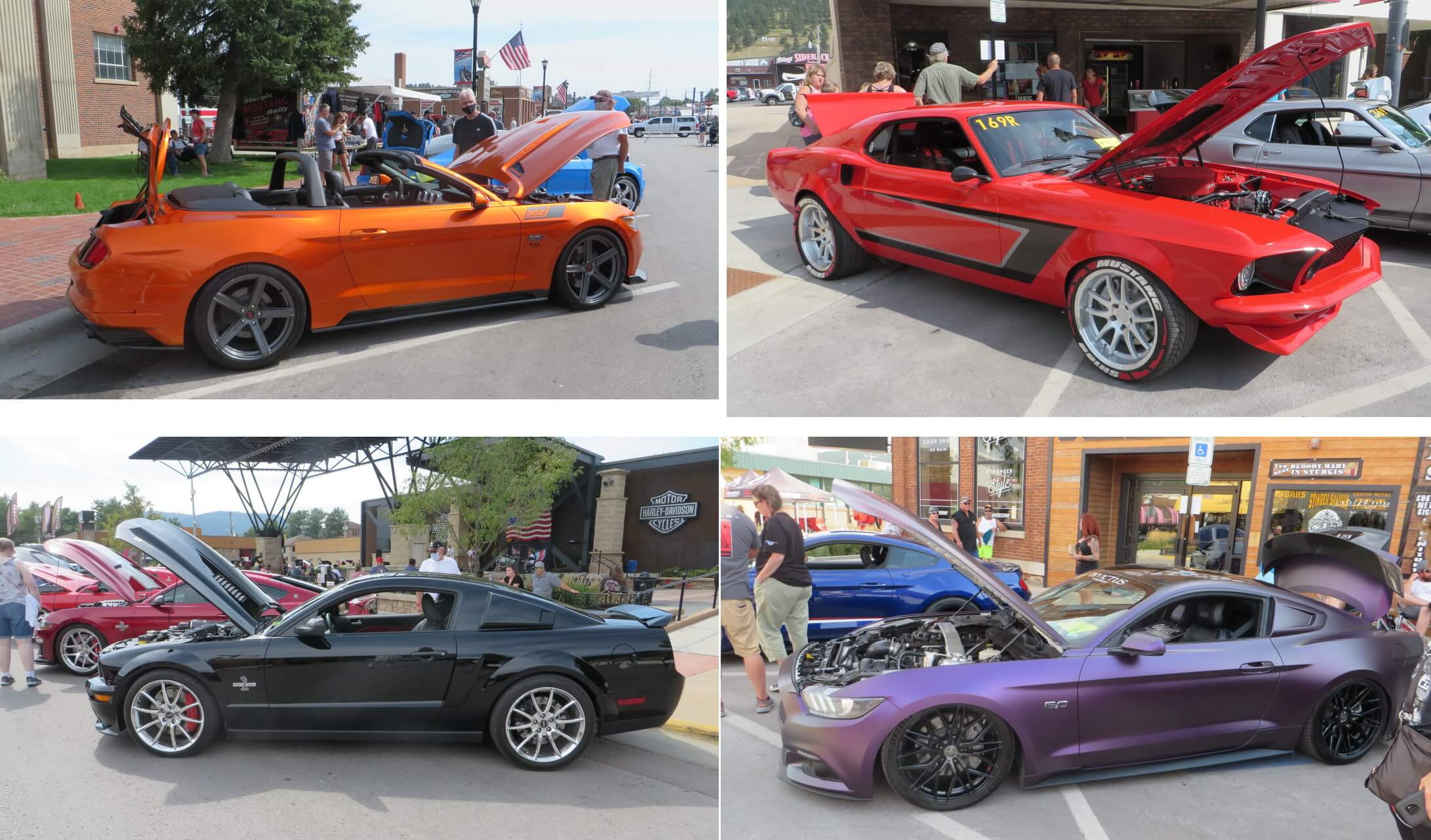 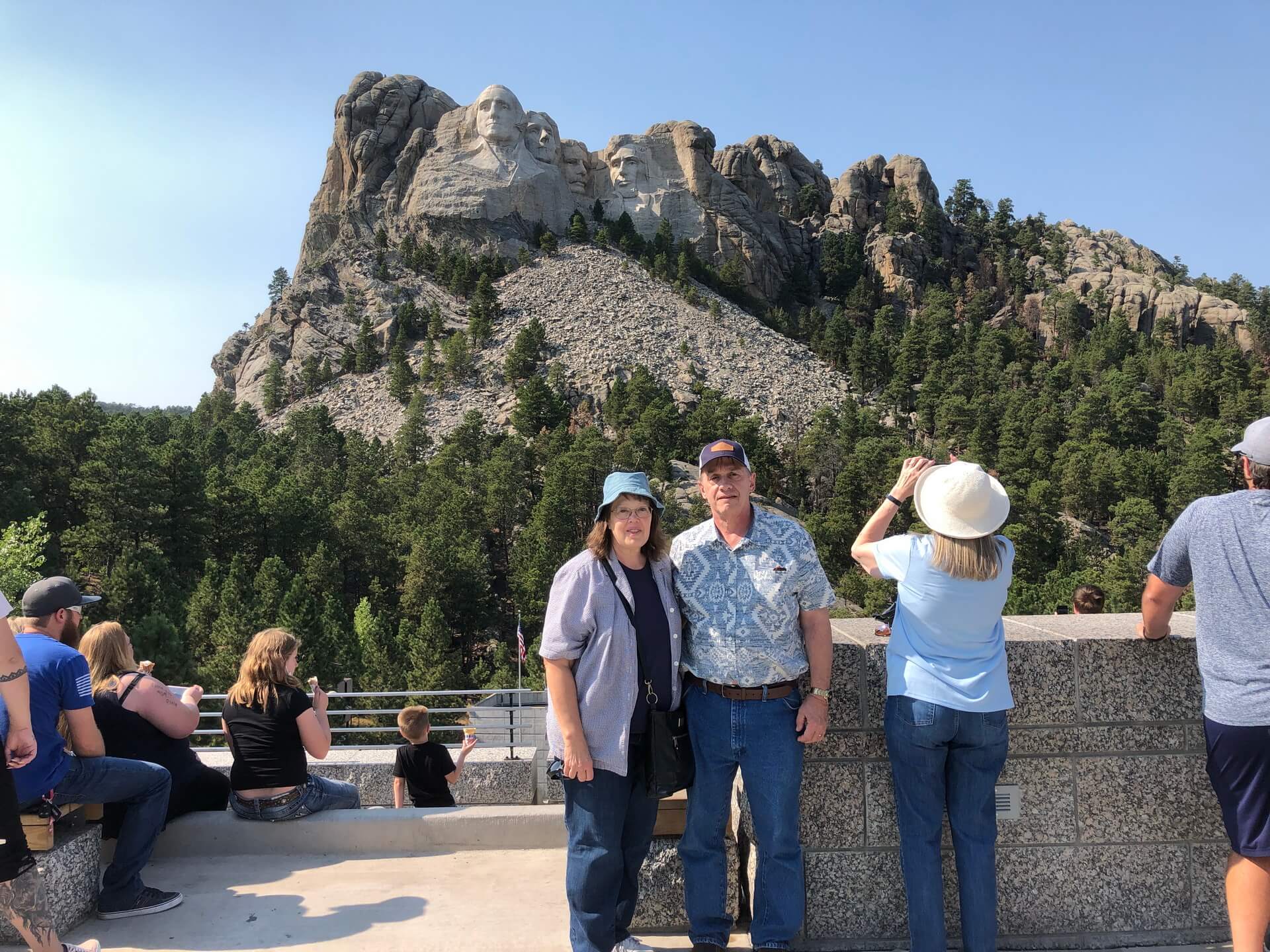 Vectorman and Wife at Mount Rushmore 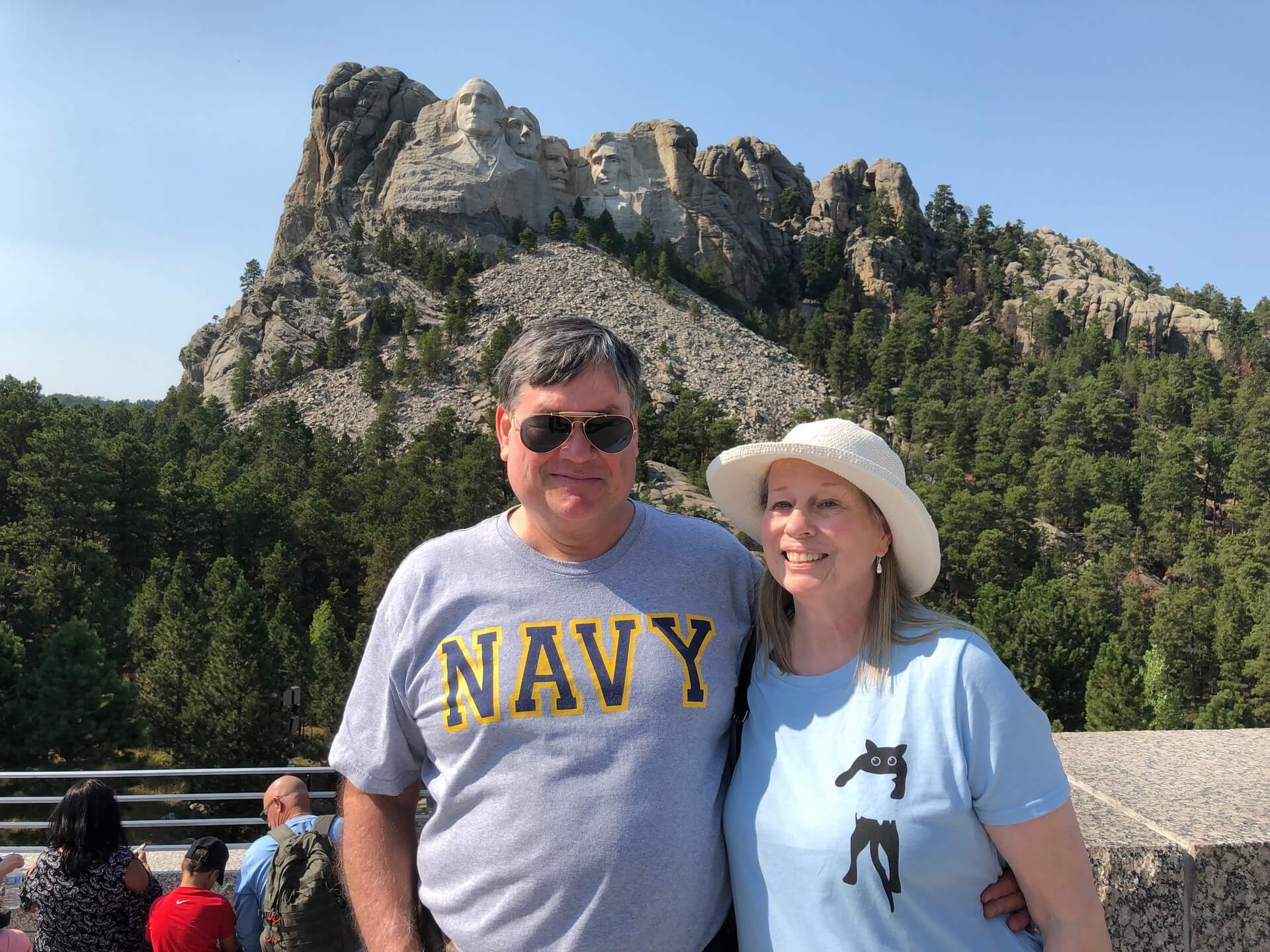 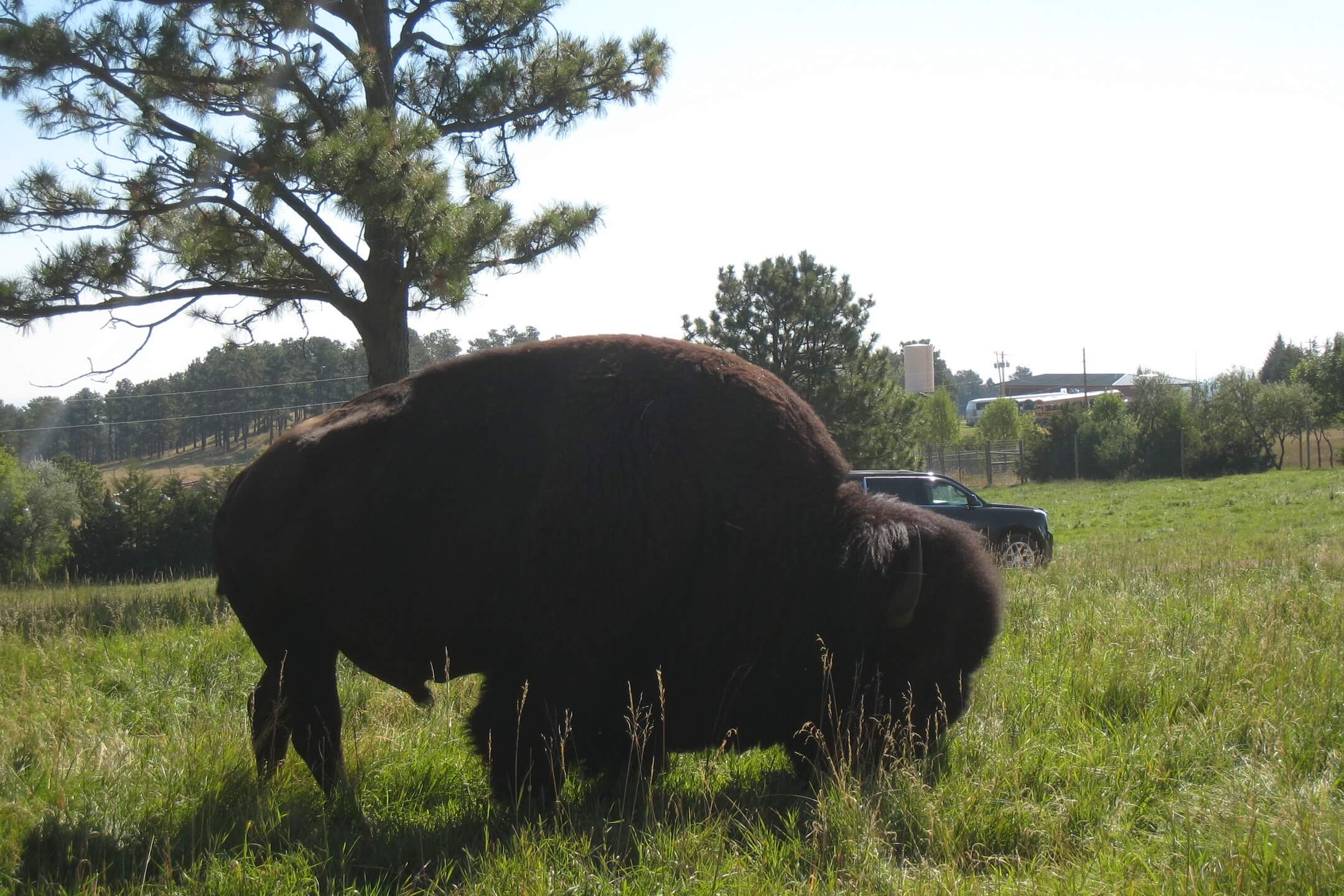 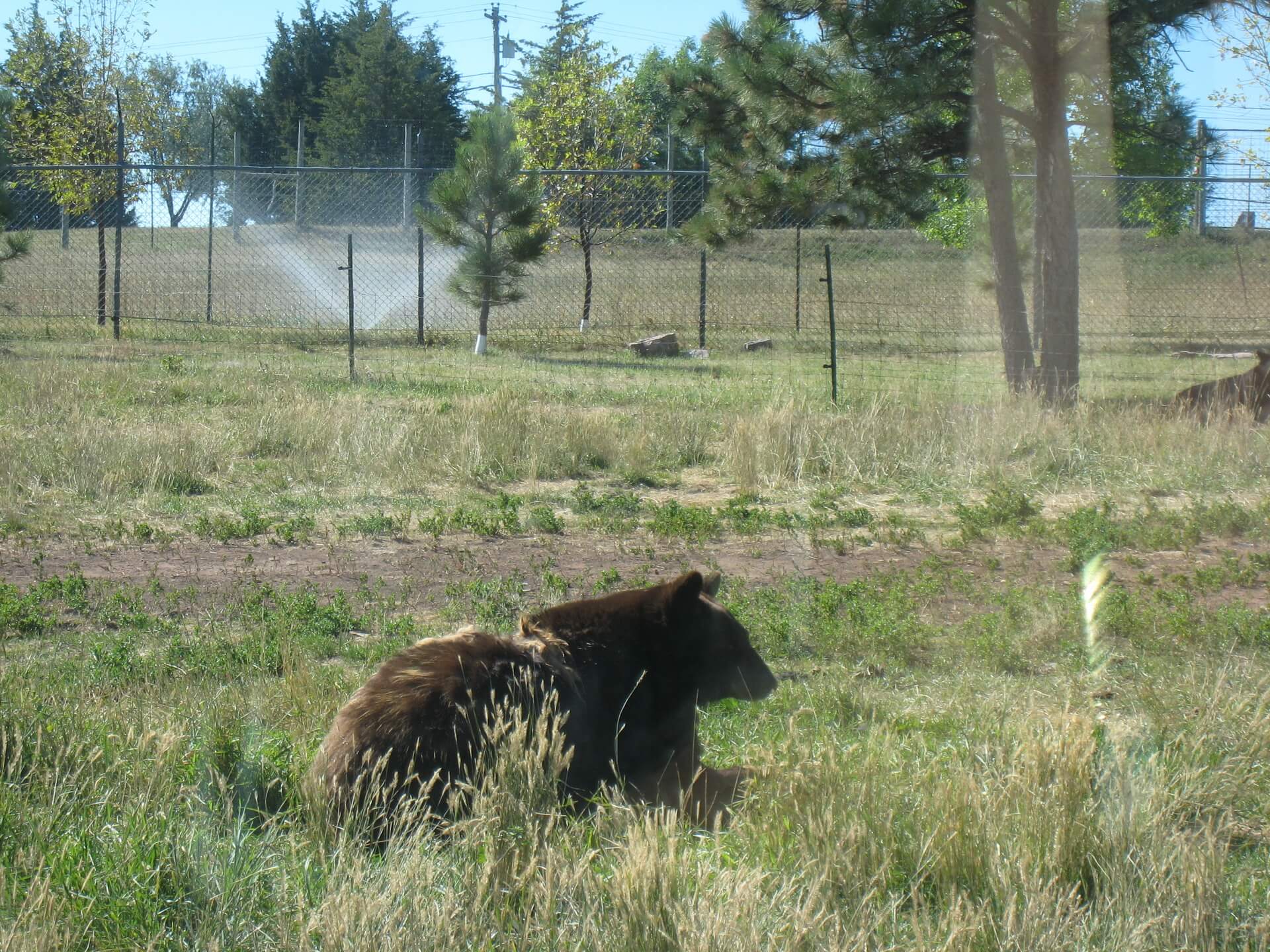 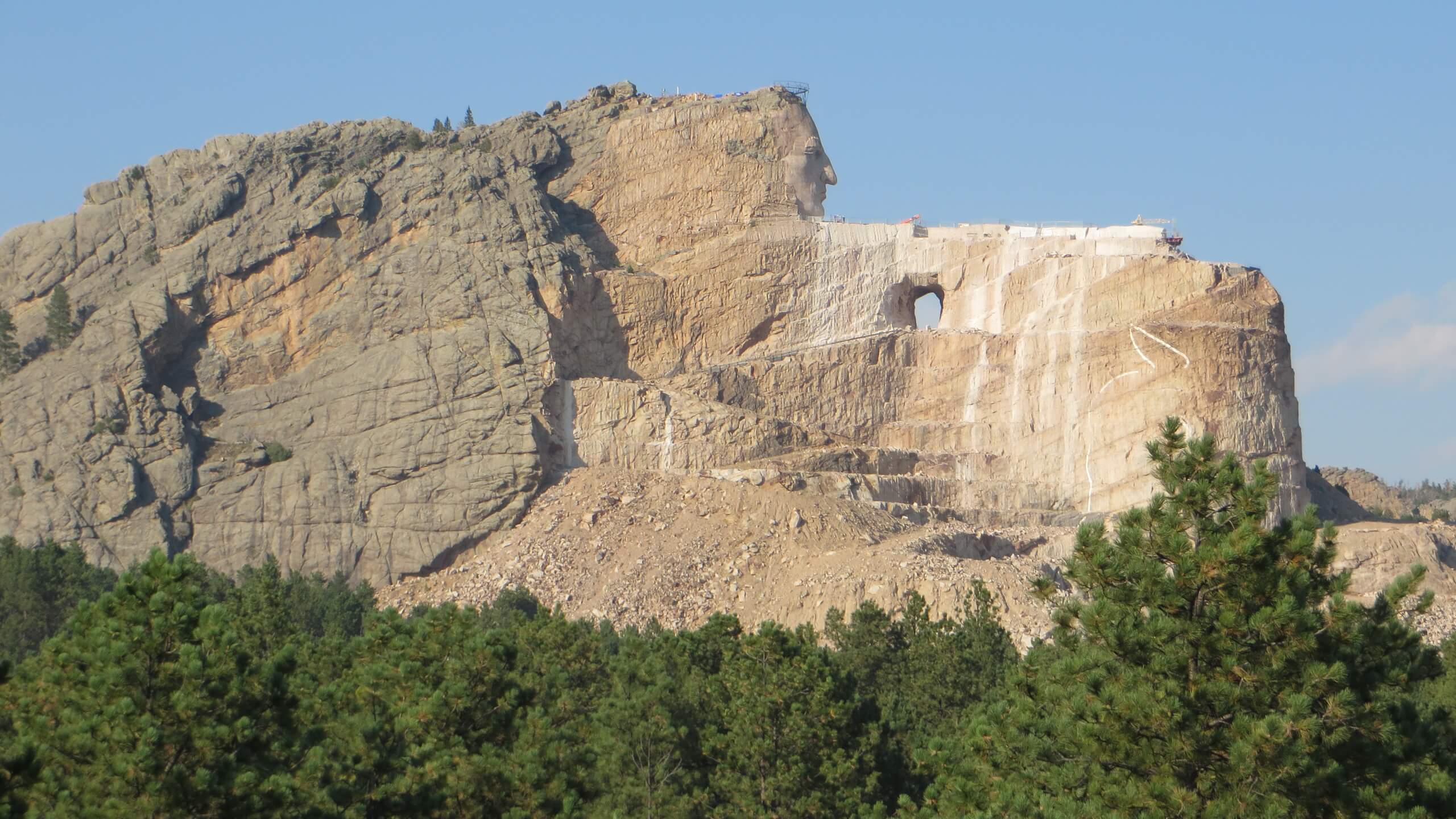 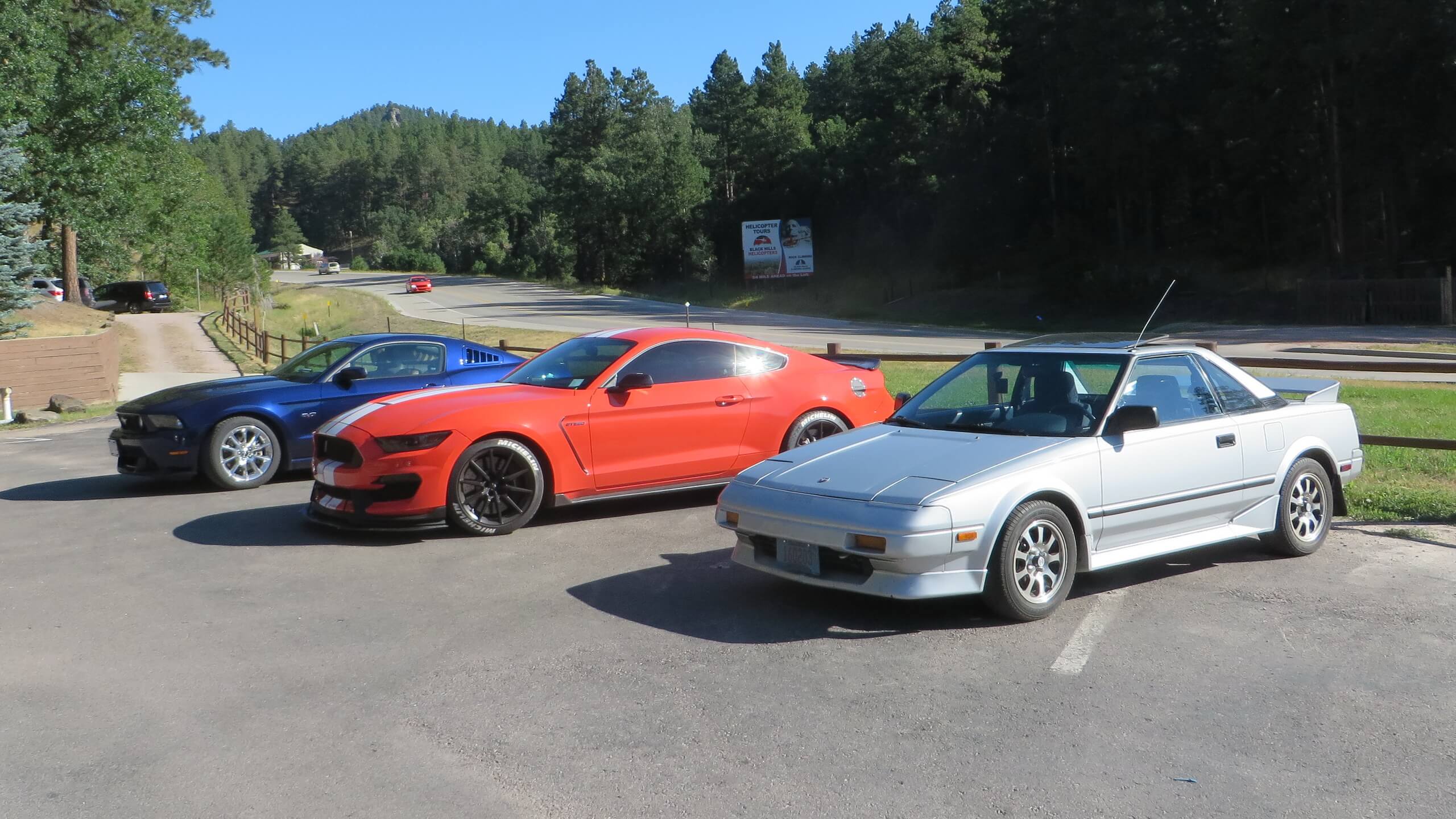 Waiting to start the scenic drive

Several of us went in together and rented a castle to live in, and each evening we would invite the whole group over to finish off the night. Unlike the Montana Meetup, we actually had quite a bit of liquor left over. I guess we were missing the ladies who finished off all the bottles in Montana. 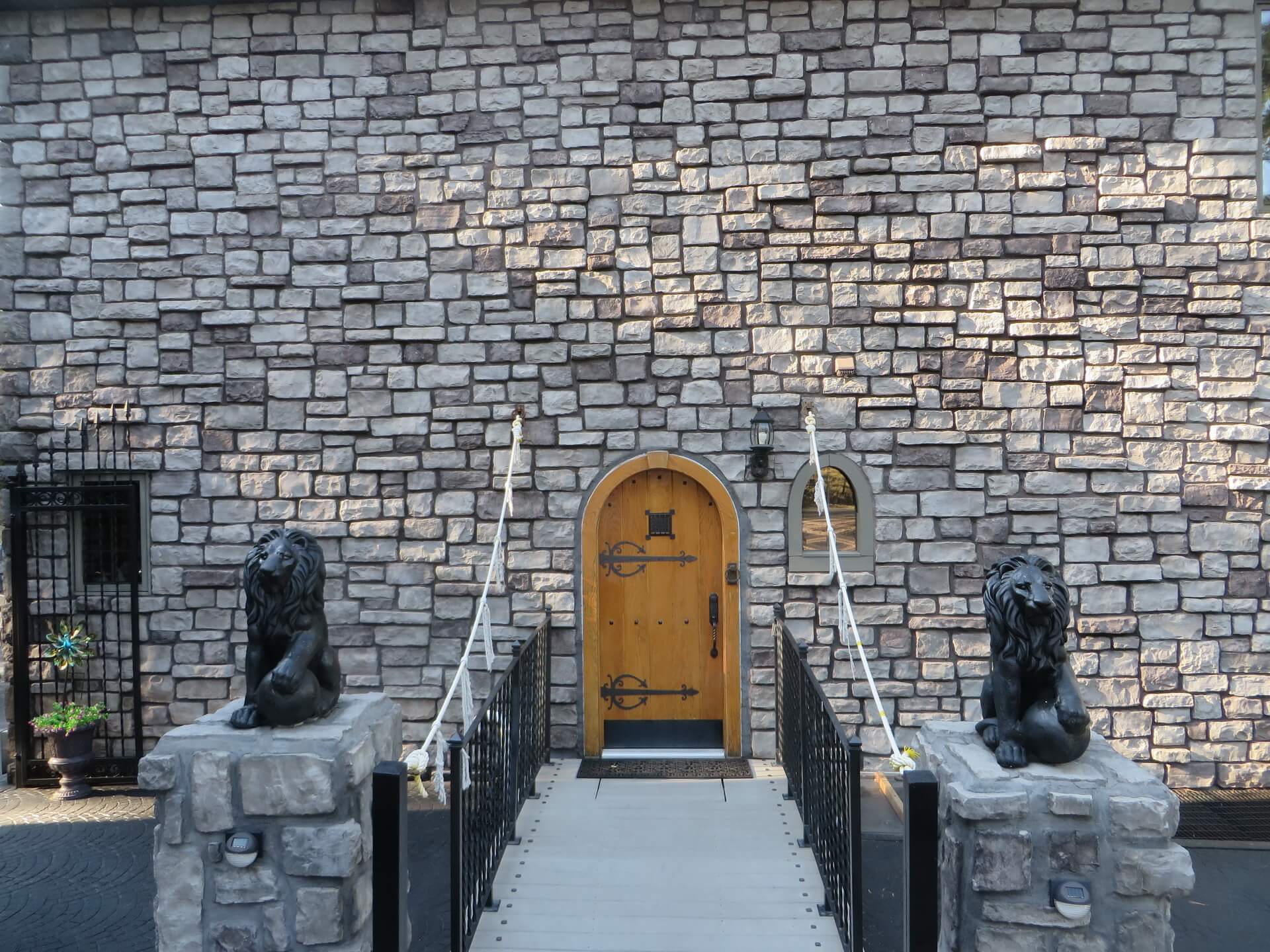 Welcome to the castle 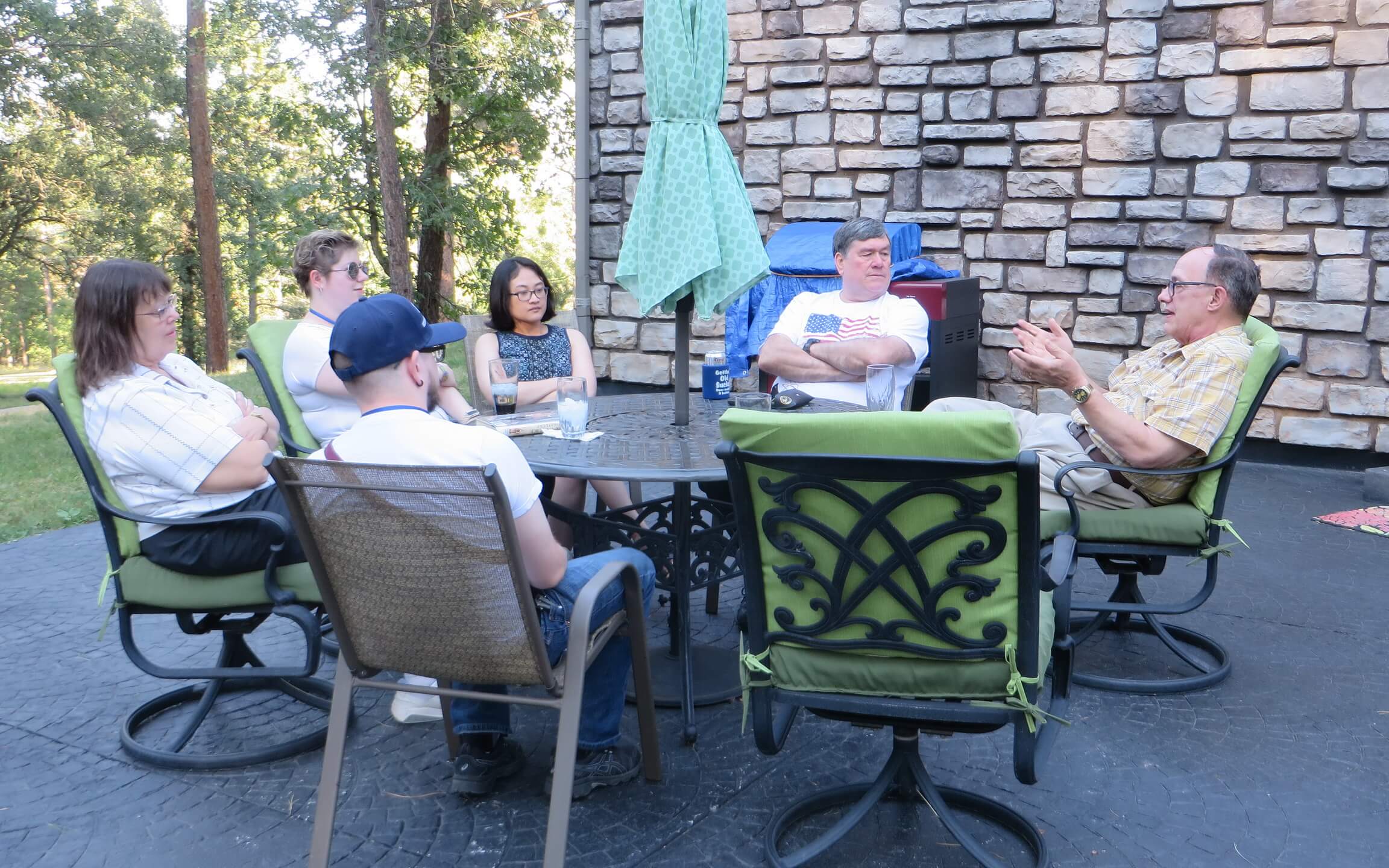 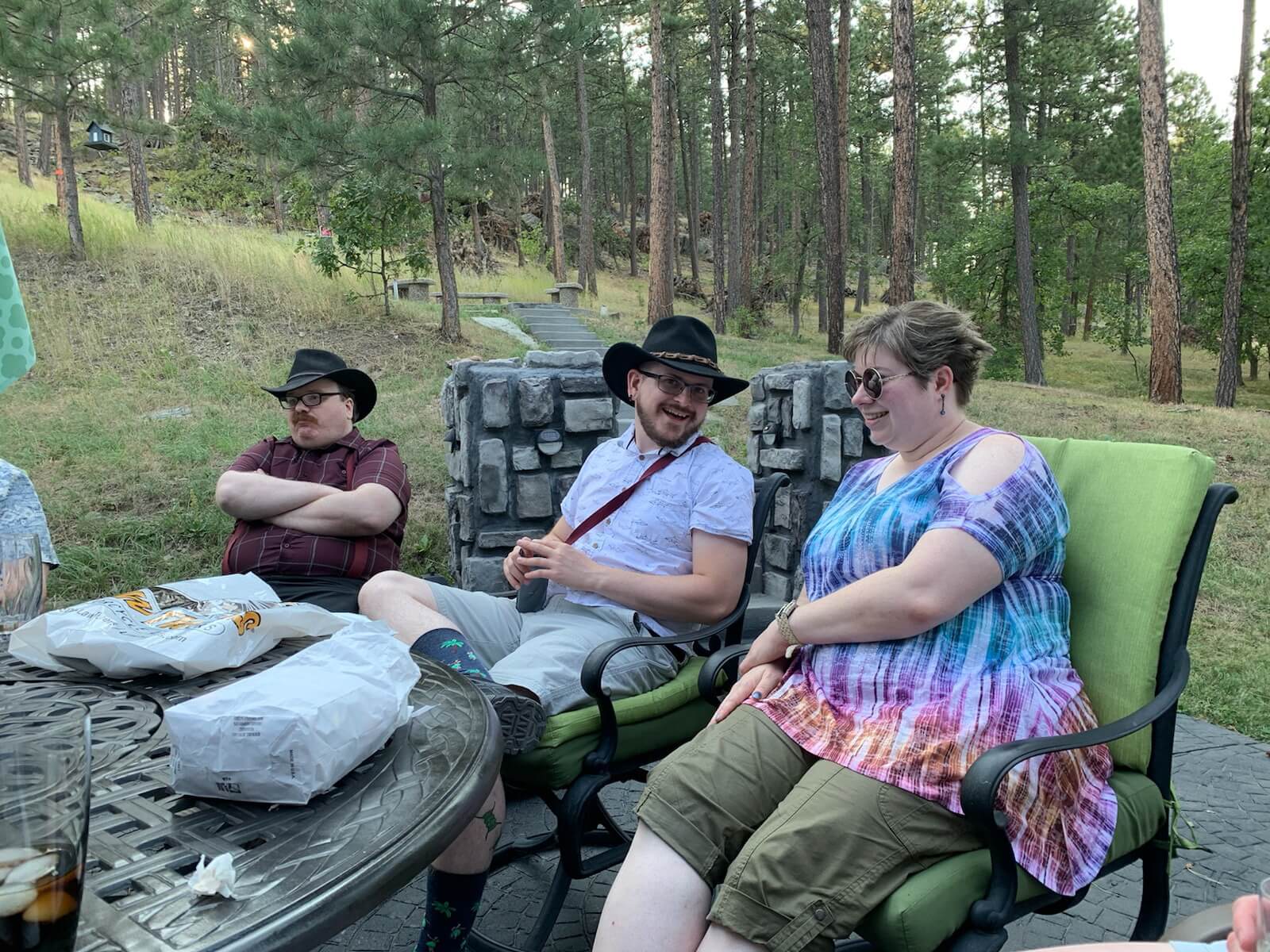 It was a fantastic time. It gave me a chance to get to know some Ricochet members who I had met before but hadn’t had much time to talk to, as well as reconnecting with established old friends. And I can verify that @concretevol’s car isn’t just awesome on paper, it is awesome in reality.  I actually got to drive the Shelby GT350 on some winding mountain and canyon roads and it was delightful.

Concretevol and I also talked about someday have a weekend meetup in Knoxville to coincide with Ponies in the Smokies. This meetup would also likely include a firearms day. But that’s for some time down the road. Next year we are having a major Ricochet Meetup on Kentucky’s Bourbon Trail. And it’s likely that in 2022 we’ll have a big meetup in New Orleans during the New Orleans Jazz Fest.

When I have some time I will make a slideshow video from photos of this meetup, so stay tuned for that.