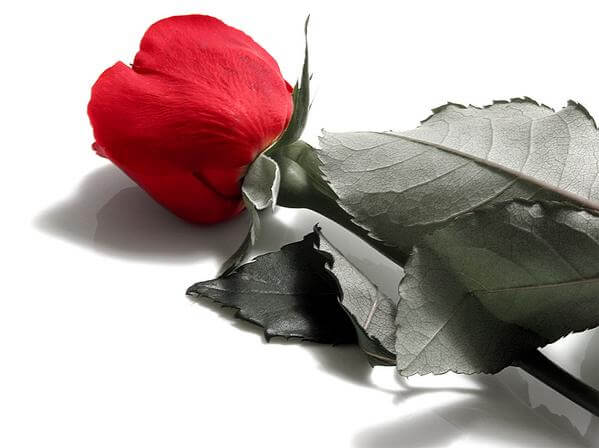 From Michael Paulsen’s incredible essay on the anniversary of Roe v. Wade, posted today on RealClearPolitics, a piece that manages to be both scrupulously objective and emotionally devastating:

After nearly four decades, Roe’s human death toll stands at nearly sixty million human lives, a total exceeding the Nazi Holocaust, Stalin’s purges, Pol Pot’s killing fields, and the Rwandan genocide combined. Over the past forty years, one-sixth of the American population has been killed by abortion. One in four African-Americans is killed before birth. Abortion is the leading cause of (unnatural) death in America.

Roe&nbsp;is a radical decision and a legally indefensible one. But what really makes Roe&nbsp;unbearably wrong is its consequences. The result of Roe&nbsp;and Doe&nbsp;has been the legally authorized killing of nearly sixty million Americans since 1973. Roe v. Wade&nbsp;authorized unrestricted private violence against human life on an almost unimaginable scale, and did so, falsely, in the name of the Constitution.

It is hard to escape this conclusion, but not impossible—and many certainly try. I will not here belabor the question of whether the intentional killing of innocent, dependent, vulnerable human children is a grave moral wrong. My concluding point concerns the lengths to which we will go to deny the reality of this holocaust, because it is almost unbearable to contemplate and still go on living life as if nothing is terribly wrong. The cognitive dissonance is simply too great. And so we have become, in effect, a nation of holocaust deniers.