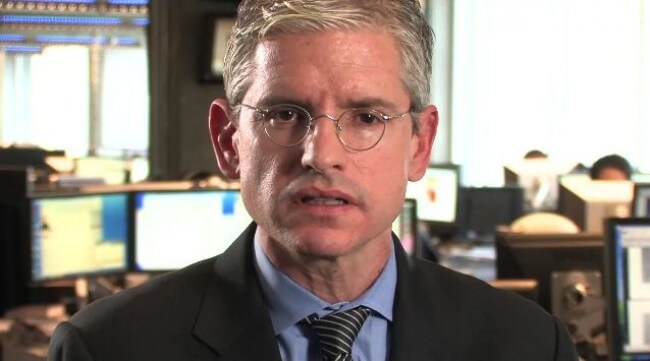 The Daily Caller has published some explosive revelations about Media Matters–the group that calls itself a watchdog of the “conservative media”, but more and more is acting like a harasser of prominent conservatives.

* The Founder of Media Matters, David Brock (see photo), exhibited erratic, sometimes bizarre behavior, according to some of his present and former colleagues.  This included hiring a security detail to protect him.  One member of the detail, Haydn Price-Morris, carried a holstered and concealed Glock handgun when he accompanied Brock to events, including events in Washington, D.C., a city with famously restrictive gun laws.  As the Daily Caller also notes:  “The intensity of the 2008 campaign, say those who knew Brock at the time, seemed to exacerbate his bouts of what appeared to be mania, a condition from which he had apparently suffered for some time. In 2002, the Drudge Report reported that Brock had ‘suffered a breakdown’ the year before and was treated in the psychiatric ward of Sibley Memorial Hospital in Washington.”

* Media Matters has had regular contact with  the Obama White House, including a weekly “strategy call.”

* Media Matters shaped news coverage by harassing journalists.  One Media Matters staffer described how the organization would retaliate if a journalist wouldn’t cooperate:  “If you hit a reporter, say a beat reporter at a regional newspaper, all of a sudden they’d get a thousand hostile emails. Sometimes they’d melt down.”

* One internal Media Matters memo described something of an enemies list.  The list contained many people you’d expect to be on such a list–such as Roger Ailes, Bill O’Reilly, and Sean Hannity–but also some people you might not expect–such as Peter Thiel (founder of PayPal), Eric Cantor (the House majority leader), and Carly Fiorina (former HP CEO and candidate for U.S. Senate).

The Daily Caller series, it is obvious to me, is the product of tremendous effort and some outstanding sleuthing.  As I write (11:30 am Pacific), Media Matters has not posted a response on its web site, nor even mentioned the series.  Further, with only one small exception or two, no mainstream media outlet has mentioned the series either.  (Slate and Politico have mentioned tiny aspects of the series. )