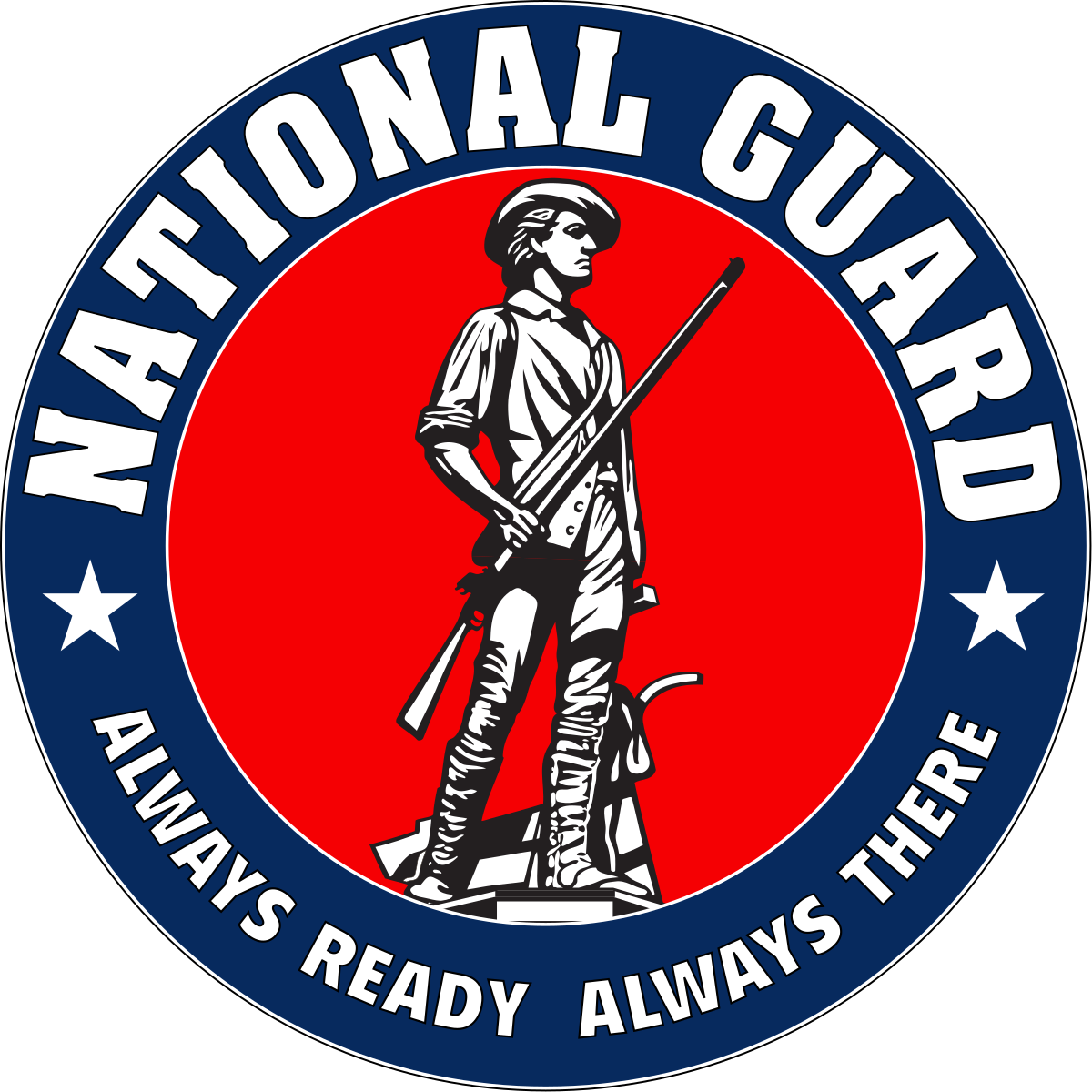 It wasn’t immediately clear how many troops had been deployed, though some were already on the ground Tuesday afternoon.

New Rochelle Mayor Noam Bramson said the sight of National Guard troops on his city’s streets is not cause for alarm.

The Guard is being brought in to help with tasks the city can’t do on its own, like distribute food to hundreds of people under quarantine.

While I understand that President Trump might have wisely not included an alert order to the federal reserve and full-time forces in his address to the nation, I remain convinced that he needs to do so publicly and soonest. An alert order is not a mobilization order, rather it is a “start planning and be prepared” order.

Why alert federal military forces? Just in case the National Guard is overwhelmed, either by scope or by duration, where people start getting less effective after so many days in a row of duty. It costs nothing to provide that extra level of manpower assurance to the people of every state. Indeed, President Trump should push his Department of Defense and Public Health Service leaders hard to immediately prepare to move in and impose basic sanitation and public health in Los Angeles, Seattle, and San Francisco. The homeless population is an enormous target of every infectious disease. Everyone knows this and keeps just walking past it. The buck stops at the president’s desk. He has a decades-long passion for making our major cities better, a deep dismay that we accept squaller next to opulence.

President Trump should announce the alert along with congratulating the DNC on its no-live-audience call for the next debate, which will now be held in the CNN New York studio and not in Arizona, thus eliminating travel exposure.* He should praise the NBA, NCAA, and NHL, and MLB for looking out for the health of their players and fans, while noting the reasonable difference in circumstances for the Professional Golf Association. He should praise universities choosing to go for on-line instruction for at least the first two weeks following Spring Break. Naturally, that praise should be followed by the announcement that he will suspend large scale live rallies until May, consulting our nation’s medical experts before resuming the rallies. He should point forward to a celebration of our nation beating this disease.

As President Trump hinted in his 11 March Oval Office address, China is showing signs of turning the corner. Paul Mirengoff calls our attention to reporting from Asia Times marking movement by China back towards full business activity. Mirengoff concludes:

This may be an overly optimistic assessment, but there is little doubt that China is rebounding faster than one would have predicted a few weeks ago.

This is good news for the American economy and bad news for those Democrats hoping for a recession that will enable them to regain the White House.

The ball now is in America’s court, not China’s. It’s up to America — the administration, state and local officials, private associations, and citizens — to make decisions that will prevent our country from experiencing this epidemic on a massive scale.

The move to stop travel from Europe, along with the economic moves, make good sense, as to a whole series of loosened regulatory restrictions. Now President Trump needs to stretch past his advisers with a couple of eye-catching moves designed to reassure Americans while setting conditions for the very best possible response, limiting casualties and speeding national recovery. He can do so without fear of popular backlash, as John Hinderaker suggests in “Self-Quarantining? Sounds Familiar.”

I think many people are using coronavirus as an excuse for not doing things they didn’t want to do in the first place.

Why go out? You can save a lot of money cooking at home, you’ve got a giant flat-screen TV (or several), there is beer in the fridge, you would rather spend time with your wife and kids than attend boring business or social events. So why not stay home? To the extent you want to keep in touch with other people, you can do it via email and text. You can post photos on Instagram to let them know what you are up to (i.e., staying home). You can Face Time, Tic Tok, or whatever. “Social distance” is much what most of us are increasingly used to. Why risk personal contact?

President Trump should praise the gig economy and our amazing ability to deliver anything and everything to people at home. He should ensure the Task Force gives specific guidance to delivery services for customers who are self-quarantining. Get the big delivery service players, including Amazon, on a teleconference to get violent agreement on the best practices.

* Of course, if the coronavirus doesn’t get you, a rabid coyote might! The same local source reporting the change in debate location featured this story on the sidebar:

Arizona Game and Fish is reporting a resident of Sun City in Oro Valley was bitten on the leg by a suspected rabid coyote on the afternoon of Thursday, March 12.

AZ Game and Fish says a man was working on his car at his home when the incident happened. He was later treated at a local hospital.

The suspected coyote (pictured above) can be described as mangy, in poor condition and is likely still in the area according to AZ Game and Fish.

Keep your head on a swivel, be aware of your environment.