Recently, Right Angles wrote a wonderful post making fun of 9-1-1 Lonestar and how incessantly woke it is. At around that time, I decided to give up on the television show, The Good Place, because it exceeded what I call my “wokeness threshold.” In Right Angles blistering review, she mentioned how insufferably preachy the show is. Most notably, the gay and the transgender firepeople before helping a lady suffering a cardiac arrest decide to bother the lady with their personal lives.

Before helping her, a fireman says “I should tell you I’m gay” (why?), and she recoils a little so the trans one bends down to help and says “And I’m trans.” When the woman is in respiratory distress! Excuse me?

Right Angles she concluded that, “I want to be entertained, not yelled at.” As for myself, economic illiteracy very quickly crosses my woke threshold.

The first two season were great television. It was one of the most innovative stories told as a minute comedy and it was both funny and legitimately thoughtful. Then came the third season and in came the economic illiteracy.

I can suspend my disbelief for magic and superpowers and aliens but once people completely misunderstand economics in a story, I lose interest. I don’t have magic or superpowers… that I would admit to, nor am I alien… you totally can’t prove I’m an alien, but I do interact with the economy everyday and I’ve read Thomas Sowell and Milton Friedman so it’s much harder to suspend my disbelief of something that I am both intimately and academically familiar with.

In this particular case, it has to do with the economic acquisition of two bundles of roses and the morality therein. The economics wasn’t even basic. 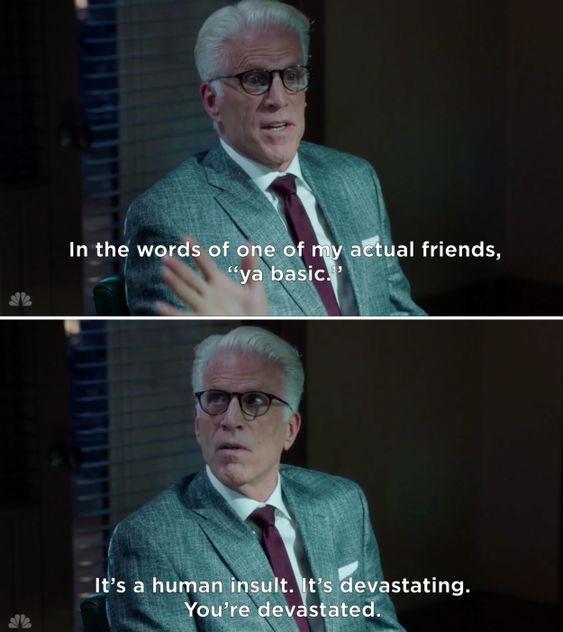 A powerful divine being with intellect far beyond human understanding is reading from a book about whose action is good or evil. This divine being apparently interprets goodness the way a 19 year conformist would after listening to his Marxist Professor.

In 1534, Douglass Wynegarr of Hawkhurst England gave his grandmother roses for her birthday. Picked them himself, walk them over to her, she was happy, boom 100 and 45 points. Now, in 2009, Doug Ewing of Scottsville Maryland also gave his grandmother, a dozen roses. But he lost four points.

Why? Because he ordered roses using a cell phone that was made in a sweatshop. The flowers were grown with toxic pesticides picked by exploited migrant workers delivered from thousands of miles away, which created a massive carbon footprint and his money went to a billionaire racist CEO who sends his female employees pictures of his genitals.

In essence, the economic system that has enabled billions of people to read and to have access to basic literacy and healthcare is to its core corrupt. It would be better to have half of your children die in 1534. The slave trade, serfdom and indentured servitude were all normal in 1534 England. England was actually unusual for just having serfs and not slaves.

The rest of the list of problems show just how ignorant our artistic class is of basic realities. Pesticides can be very problematic and they should be regulated sensibly but they do let us create more food and flowers with a minimum of land and help create enough food to avoid child labor. It is unlikely that Doug Ewing’s cellphone was made in a sweatshop because the labor for constructing cellphone parts is too skilled for slave labor. As for the racist billionaire, I will concede that it is disturbingly easy to believe that an elite billionaire is a sex pervert. However, very few CEOs are racist. They have to deal with many different people of many different colors everyday and high I.Q. people tend not to be racist.

That last comment was a rich-hating cherry on the socialism Sunday and was more about confirming the left’s anti-capitalist bias than it is about concern for the victims of our elite’s sexual depravity.

Any of us who have ever studied algebra know that if you get something wrong in the beginning, the ending result will be wrong even if you do everything else perfectly. Likewise, if you don’t understand Basic Economics, you misunderstand everything about society and politics. 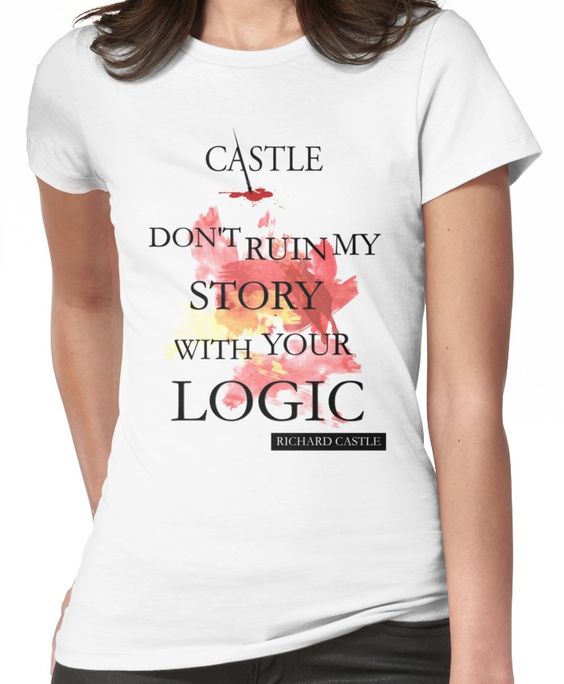 Some writers and critiques have said that the message of a work doesn’t determine its worth, particularly if it’s meant as entertainment. As the saying in Hollywood goes, “If you want to send a message, call Western Union.” Many great Hollywood writers would agree with Right Angles that movies were for entertaining people preaching at them. I respect the sentiment but almost every story has a moral universe that is a crucial piece of the whole.

For example, the first two seasons of The Good Place encouraged people to be good. The show would not have worked without that moral message. The ethical debates in the show are a bigger part of the show than any of the main characters. This isn’t at all unusual. In, To Kill a Mockingbird, Maycomb county and the zeitgeist of the time was as much a character as Atticus or Scout. Scout and the trial of Tom Robinson were the lens through which the reader could see the moral universe as viewed by Harper Lee.

While it is unusual for philosophy to feature so heavily in a narrative written primarily to entertain, it is far from unheard of. Since the time of the Greeks, people who wanted to express ideas wrote stories instead of philosophy. Humans are moved by stories and not by well-researched arguments. The Greeks were a creative and competitive lot and the writers knew that they wouldn’t be able to keep audiences by lecturing at them. Aristophanes has lots of fart jokes for a reason. 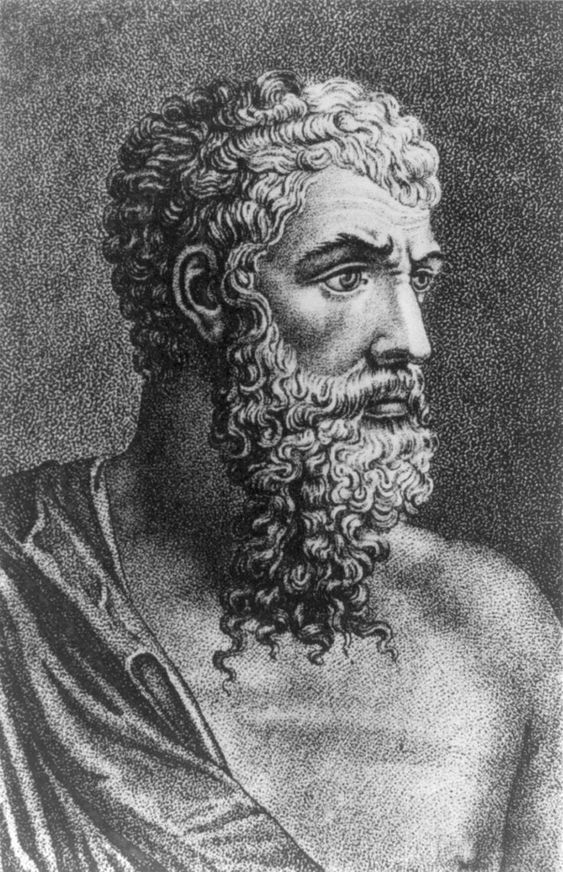 Those jokes were funny. I regret nothing.

The Good Place was always left-learning but its leftism was never a core part of the show’s philosophy. Even though the show’s writing, character development and humor seem as good in the third season as it did in the first, the Wokist message fatally undermines the show because its anticapitalist (and I would argue antiwealth) philosophy corrupts the necessary message of struggling to be good.

We immediately understand that if the protagonist of a story starts to be written poorly, the entire story can cave-in like a building falling after one crucial load bearing structure has been compromised. The same is true if the story’s moral universe collapses in on itself. At least, that is my woke threshold.

What crosses your wokeness threshold? What makes you quit a show after a few seasons of really enjoying it? Do you agree that a bad message can undermine the arête of a work?