Given a polynomial in which ax^2 + bx + c = 0, the quadratic equation, or “negative b plus or minus the square root of b squared minus 4 times a times c all divided by 2 times a” can solve for x. This formula has been seared in my brain since the 1980s. 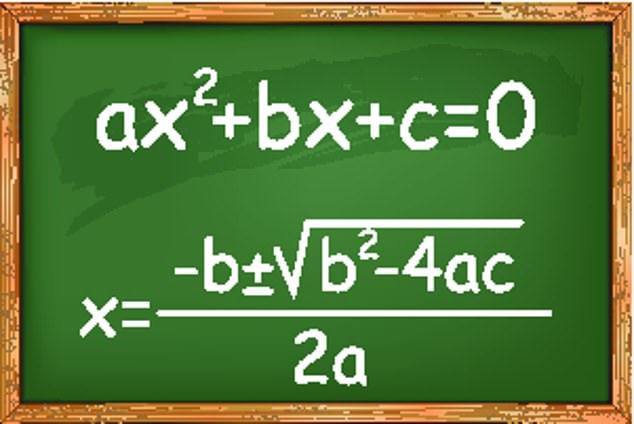 But now, apparently, there is a new way to solve for x that appeared in the most recent issue of Popular Mechanics. 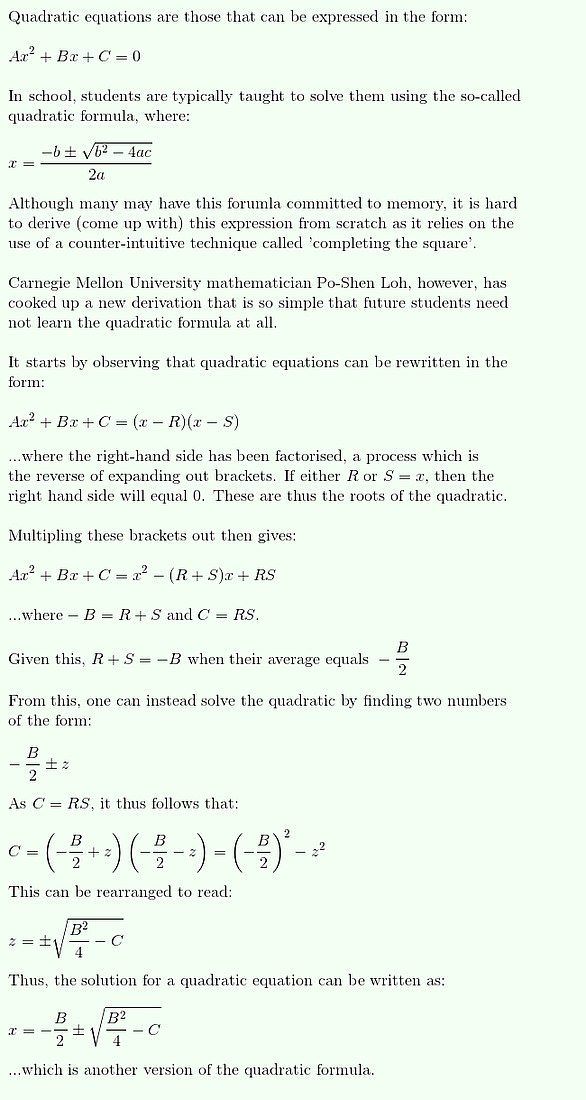 The images are from the Daily Mail today.