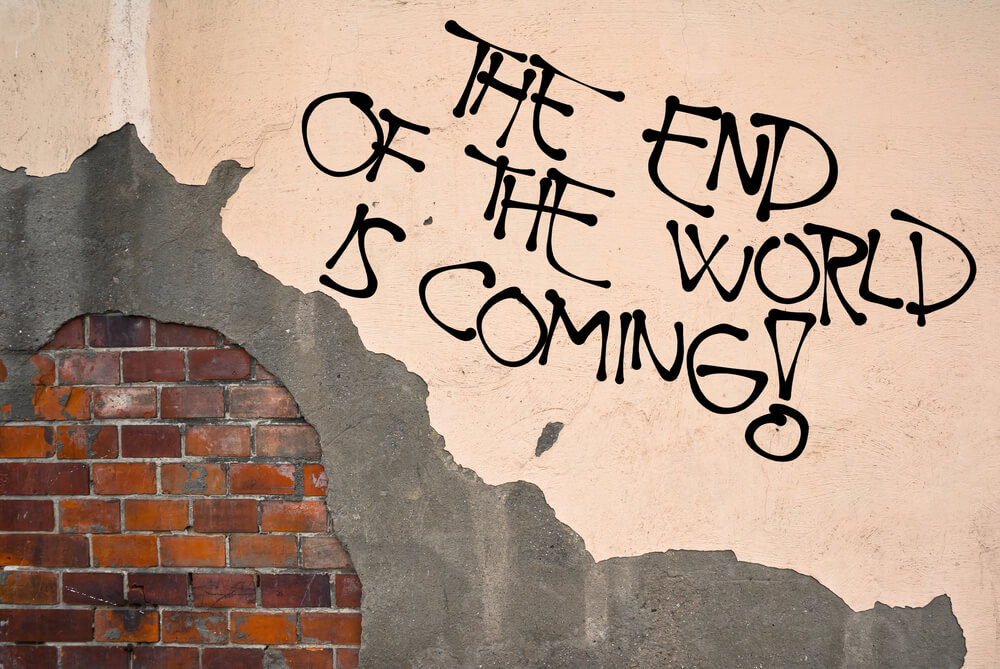 From a friend who happens to be a particularly shrewd observer:

I find it telling that is the past couple of weeks two of the so-called “moderate” Democrats (Bloomberg and Buttigieg) have referred to Donald Trump as an “existential threat” to democracy. Well, consider that. Trump has been in office for 3 years. The country held perfectly free and open elections a year ago, which Trump opponents largely won. Ditto, on a much smaller scale, a few weeks ago. If Trump attempted to use the apparatus of the Federal government to interfere in any of those elections, or to prevent any of his opponents from being seated, I must have missed those stories. Print, broadcast, and electronic media in this country have been overwhelmingly critical of Trump every day of the past 3 years. To the best of my knowledge, Rachel Maddow, Jim Acosta, Chuck Todd, and hundreds and hundreds like them are still free as birds, and still writing and speaking whatever they want. Every single week, even the briefest scan of Apple News reveals scores of entertainers, business leaders, elected officials, academics, and other high-status individuals offering everything from sharp criticism to unhinged invective against Trump. If any of those individuals have suffered any measurable personal or professional harm as a result, I am unaware of it. Jack Dorsey still runs Twitter; Robert De Niro is still a mega-celebrity; Ilhan Omar is still in Congress. And on and on.

(I am reminded of an anecdote Tom Wolfe wrote about many years ago. He was part of a panel discussion at, I think, Princeton in the 1960s, on some topic I’ve forgotten. The gist of the discussion was essentially, “America is becoming a fascist state!” and most of the panelists seemed to accept this as self-evident. But at one point, one of the panelists, Gunter Grass, a German left-wing writer who had actually grown up under Hitler, stood up and said, in effect, “What on earth are you talking about? Where are the Gestapo? Where are the men with the machine guns? In a real fascist state, the guards would have come through those doors long before now, and we would all be sitting in prison cells. Or shot.”)

But…. Heather MacDonald and scores and scores of others who do not toe the so-called “social justice” line have been prevented from speaking or removed from Twitter or YouTube. Brendan Eich, James Damore, Kevin Williamson, and others have been fired from jobs for having the “wrong” opinions or saying the “wrong” thing. Journalists and elected officials have been harassed in public. A prominent black Harvard Law professor was removed from one of his positions at the university for having the courage to assist in the defense of the “wrong” client. The list goes on, and on, and on. And these visible, high-profile examples — long as the list is — are not even the worst of it. The worst of it is the unknowable but much longer list of speakers who are not invited in the first place, people who are not hired, opinions that are not voiced, all out of fear of retribution on the part of the “social justice” bullies.

Unfortunately, most well-meaning people (especially including well-meaning liberals) are inclined to dismiss all of this as pretty much just a well-yeah-there-are-some-kooky-folks-at-the-universities thing. But it’s not. “Social justice” bullying is a cancer that has spread well beyond the universities. Never mind the arts and philanthropy, which are basically just extensions of the universities. Mainstream journalism has become riddled with it. The entire tech sector is riddled with it. The HR departments — and increasingly marketing departments — of a huge number of traditional corporations are riddled with it. Local school boards — mainly through the influence of teachers unions — even in otherwise “centrist” districts are riddled with it. Wall Street may (we will see) stand up to a Liz Warren or a Bernie Sanders, but if you dare to suggest openly that there’s something not right about a “trans woman” with biologically male levels of testosterone, lung capacity, and muscle mass competing in athletic events against women without those things, I’m pretty sure there’s no opening for you at Goldman Sachs.

There is indeed an “existential threat” to the freedom of thought, conscience, and expression which are indispensable to our democracy, but it does not come from Donald Trump, however much of an obnoxious, egotistical ass he may be.