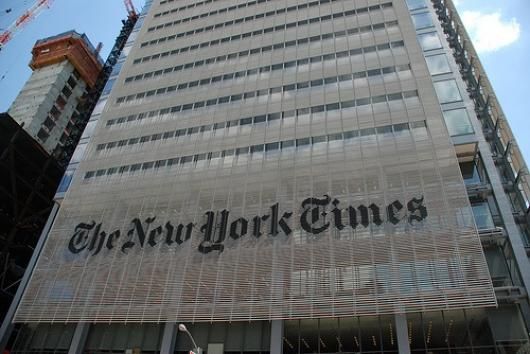 Yesterday proved a thoroughly lovely day–cold air but bright sunshine, got a lot of work done, went for a jog with the dog, had a good time talking with my kids when they got home from school–and then? I read the New York Times. In particular, an editorial headlined “When Bishops Direct Medical Care,” about a case the ACLU is bringing on behalf of woman who was refused an abortion at a Catholic hospital.

How the suit will play out is unclear, but it showcases an important issue. Catholic hospitals account for about 15 percent of the nation’s hospital beds and, in many communities, are the only hospital facilities available. Allowing religious doctrine to prevail over the need for competent emergency care and a woman’s right to complete and accurate information about her condition and treatment choices violates medical ethics and existing law.

In re those three sentences, three observations:

1.  Because Catholic hospitals are the only hospitals in certain communities, the Times suggests, property rights simply do not apply. Catholic organizations may build and run the hospitals, but the hospitals must be operated according to the ethics, judgement and wishes of the federal government, which is to say, of course, of the liberals who staff the health bureaucracy. You really couldn’t ask for a more exact illustration of the mindset of a commissar.

2.  Just get a load of the euphemisms in the final sentence–really, just look at them. “The need for competent emergency care…a woman’s right to complete and accurate information….” That sentence just floats past on a cloud of dissembling and insincerity–the Times editorial writer will resort to any verbal obfuscation to avoid saying what is obvious: that he believes in abortion on demand. Has the New York Times lost its copy of George Orwell’s “Politics and the English Language?”

Arrogance, double-speak, and violence to the Constitution. In other words, business as usual.