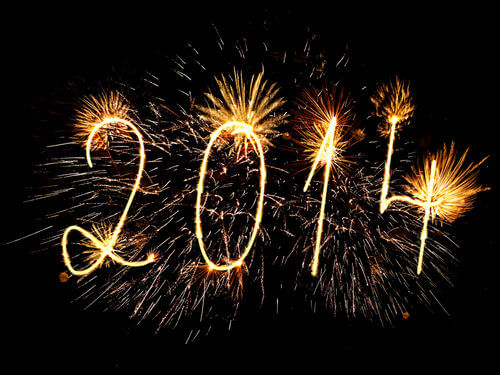 At the end of today’s Ricochet podcast, James asked all of us what our big predictions for 2014 were. Mine: Republicans will take control of the Senate.

Will it happen? I don’t know, but the fact that President Obama is appointing Senator Max Baucus our Ambassador to China— and thereby putting an incumbent Democrat in a Montana seat that otherwise would have been vacant come next November—tells me that the White House doesn’t find the notion implausible.

How about you? What’s your big prediction for 2014?

Image of Mayan humiliation via Shutterstock