Whither Russia today? Do we know? And what about the rest of us?

Mikhail Gorbachev is 88 years old and a widower. He lives quietly outside Moscow and devotes most of his time to charitable causes. When asked recently about his “greatest weakness,” he responded that it lay in his democratic character:

“It lives inside me,” the former general secretary added. “I’m not just blabbering. During Perestroika, my credo was nonviolence. Respect for people. I can’t be rude.”

“I forgave a lot,” Gorbachev added in his more recent interview with Meduza when asked what he regrets in his life. Alexander Lebedev described his friend as follows: “He doesn’t change. He has the same marvelous sense of humor, he is just as self-critical, and he still believes that it’s possible to use ideology to change the world.” 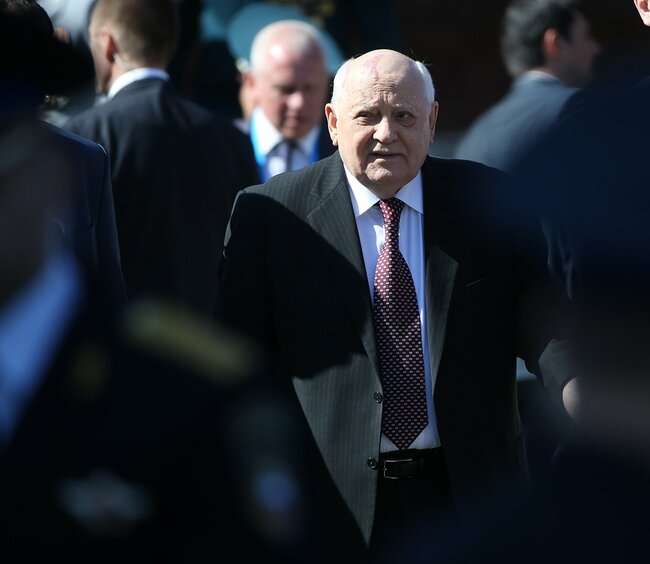