Liberty Counsel has called for a provision in the bill, passed by the Senate in December, under unanimous consent, to be removed. That provision is claimed to create a federal protected category of gender identity and sexual orientation, prelude to using this category, through the 14th Amendment, to gut the 1st Amendment. Indeed, the left has shown its hand already, smearing Liberty Counsel as an “Evangelical ‘hate group.'”

Anyone who has been paying even a little bit of attention to developments in our culture and politics will see that Harvard Law professor Adrian Vermeule (@Vermeullarmine) is right and that his warning must be heeded. https://t.co/50GWDV3r7a

Senator Tim Scott, sadly, was silent, as history was hijacked for a feel-good vote, averting his eyes from the amendment that actually attacks the faith he professes. While he was leading the band in the Washington Post to drive Representative Steve King out of the Congress, and the Republican Party, as a “racist,” he, like Senator McCain before him, seems selective in the targets of his moral outrage. He certainly has not felt led to take bold public stands against the judenhass resurgent in the Democratic Party. Perhaps this is for the same reason explained in “Why Liberals Don’t Call Out Democrat Hate.”

Liberals have no escape from their party’s embrace of hate. For a liberal to criticize Democrat’s hatefulness towards whites, men, Jews, Christians, Catholics—it can’t be done. It would destroy a liberal’s career, perhaps his or her marriage, in an instant. Dissent is punished swiftly and ruthlessly by liberals. Apple’s black, female vice president of diversity and inclusion was fired after six months in her new position (she was a 20-year veteran at Apple, on the leadership team expanding retail worldwide). Her crime? She said twelve white men from diverse backgrounds with different life experiences and perspectives also provide “diversity.”

The correct answer is for the Republican chair(s) of the relevant Senate committee(s) to hold hearings, in which the whole sordid past of Senator Booker’s party is laid out, without equivocation. Lay out the decades of Democratic Party resistance to federal anti-lynching legislation (protected by that sacred filibuster rule that Mitch McConnell relies upon to evade ever actually enacting decades of GOP party platform promises). Lay out the difference between Wild West frontier justice lynchings and the ritualistic torture murders–by whites, of blacks–euphemistically called “lynchings.”

Lay out why an anti-lynching law was once necessary, to stop domestic terrorism by Democratic Party affiliates and allies, who monopolized political power in former Confederate states. Use every single written and photographic piece of evidence. Enter into the record every single day of the Congressional Record where Democrats fought to protect their terrorist wing. 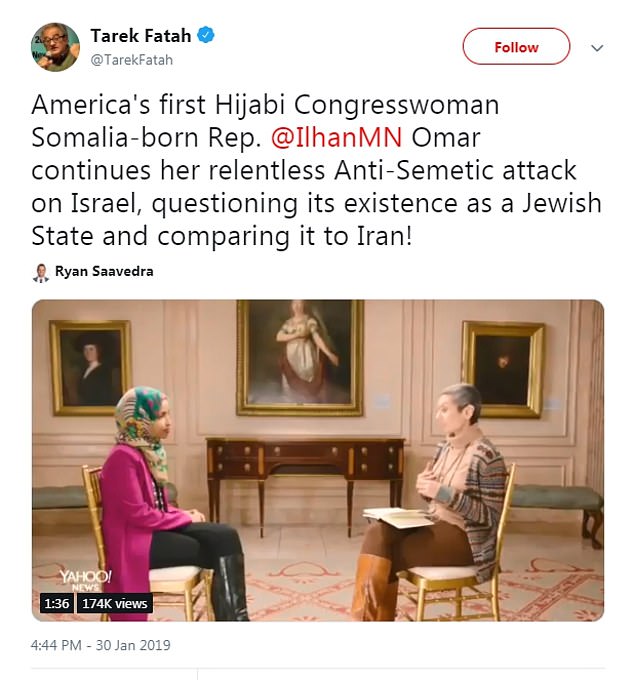 Robert P. George, of Princeton, ties it together (via PowerLine Blog):

Similarly, today’s leading Democrats will move from support for Israel, to merely nominal support for Israel, to neutrality, to quiet, somewhat ambiguous opposition, to something effectively indistinguishable from “Zionism is racism.” The left calls the tune, and just as the left settled in on abortion in the early 1970s and marriage redefinition in the 90s, it has now settled in on opposition to Israel–not merely the policies of its government, but its very existence as a Jewish state and homeland of the Jewish people. Do you doubt me? You can do a test of your own. Go to the center of campus at your local university and hoist a placard bearing a large blue star of David and the words “Long Live Israel!” (Notice: Please make sure your health and life insurance coverage are in good order before conducting this experiment.)