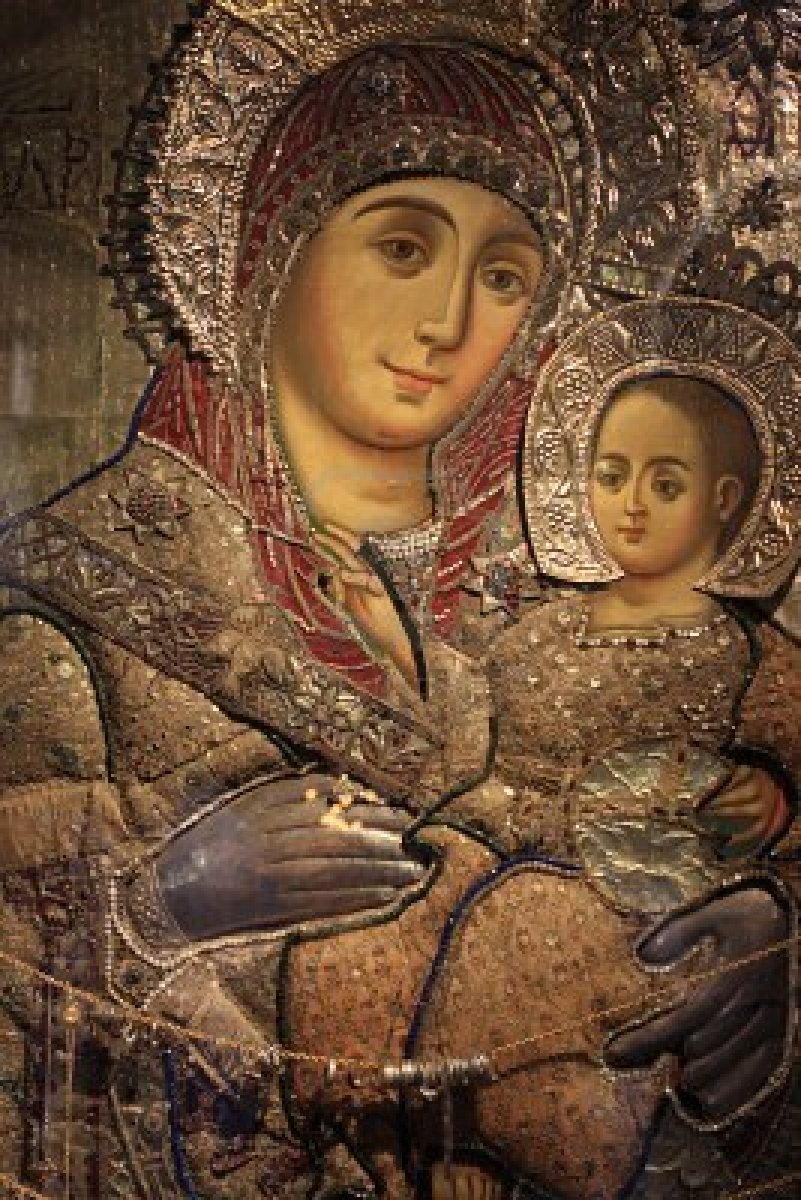 The serendipity of a saint search led me to the story of Jacopone da Todi. That led to two poems, and onward to musical settings. This exploration led to reflections on Mary, the Mother of God.

Jacopone da Todi was a successful Italian lawyer in the northern part of Italy. He was worldly, and his wife was pious. One day, she went to a public tournament to help her husband’s career. The stands collapsed, crushing spectators, and da Todi was suddenly a widower. He blamed himself, renounced his secular life, and became a Franciscan.

Jacomo divided his possessions among the poor and entered the Secular Franciscan Order. Often dressed in penitential rags, he was mocked as a fool and called Jacopone, or “Crazy Jim,” by his former associates. The name became dear to him.

After 10 years of such humiliation, Jacopone asked to be received into the Order of Friars Minor. Because of his reputation, his request was initially refused. He composed a beautiful poem on the vanities of the world, an act that eventually led to his admission into the Order in 1278. He continued to lead a life of strict penance, declining to be ordained a priest. Meanwhile, he was writing popular hymns in the vernacular.

A tale of two poems.

One, “Stabat Mater Dolorosa,” becomes a hymn in Catholic liturgy. The other, Stabat Mater speciosa, while set to music a century ago, never flourished. The first reflects the sorrows of Mary, at the Crucifixion, while the second reflects her joy at the Nativity.

AT, the Cross her station keeping,
stood the mournful Mother weeping,
close to Jesus to the last.

Through her heart, His sorrow sharing,
all His bitter anguish bearing,
now at length the sword has passed.

BY, the crib wherein reposing,
with His eyes in slumber closing,
lay serene her Infant-boy,

Stood the beauteous Mother feeling
bliss that could not bear concealing,
so her face o’erflowed with joy.

There are arguments on both sides of the second poem’s authenticity, but the arguments miss the man’s biography. He turned to Christianity in reaction to his wife’s tragic death, reportedly as she tried to help his secular career. Would it be any wonder, then, that his mournful poem about Mary would be better crafted than a poem about a joyous mother? Like the Nativity icon, “Stabat Mater speciosa” directs our attention to the whole story arc.

For a sinful world’s salvation,
Christ her Son’s humiliation
She beheld and brooded o’er;

The Nativity icon, this poem, and many Christmas hymns, invite us to reflect on Mary, Mother of God. This title causes unwarranted unease in some members of the Reformed tradition, yet it is entirely theologically sound. Consider the Nicene Creed in relevant part:

I believe in one Lord Jesus Christ,

the Only Begotten Son of God,

born of the Father before all ages.

God from God, Light from Light,

begotten, not made, consubstantial with the Father;

through him all things were made.

For us men and for our salvation

he came down from heaven,

and by the Holy Spirit was incarnate of the Virgin Mary,

So, yes, it is consistent with universal true Christian doctrine to refer to Mary as “Mother of God,” not as a goddess imparting divinity to her son but as a human woman who gave birth to the Incarnate Word. It is a bit presumptuous of us to brush past the woman to whom the Creator’s chief angelic agent, Gabriel, said:

Indeed, R.C. Sproul, a staunch Calvinist theologian, recorded a series of lectures on Mary to correct the failure in Reformed churches to study Mary closely, when she is clearly commended to our attention. While drawing clear lines in the real disputes and differences between the Roman Catholic and Reformed churches, Sproul firmly rebuked Protestants who have failed to study Mary closely.

We desperately need true heroes and role models. Who better than Mary, the Mother of God, when scripture clearly commends her to our contemplation, perhaps even veneration.