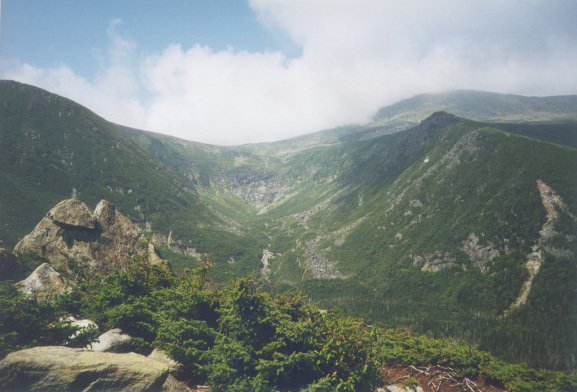 I was sitting in the little snack bar in the base station of New Hampshire’s Mount Washington (a short mountain, comparatively speaking, but one which has its own set of challenges for climbers), prior to setting out on an expedition with Mr. She, “when our love was young,” as the saying goes, when a shocking newsflash came over the radio: Hundreds of people had died in an impossibly massive murder-suicide event in Jonestown, Guyana.  It was one of those “Where were you when…?” moments.  That’s where I was.

People were flabbergasted. Most of us had no idea what any of it was about. And as the bizarre and gory details came out over the next several days, the story just got stranger and sadder. By the time all the facts were known, over 900 people were dead, a US Congressman had been assassinated, and an ominous, and often flippant new phrase, “he drank the Kool-Aid,” had entered the English Language.

This article provides a fascinating first-person account of Congressman Leo Ryan’s visit to the colony, of his interactions with Jones and his followers, and of the subsequent massacre of Ryan and several others as they were leaving. It’s written by a survivor of said massacre, a congressional aide who was traveling with the group, and who was shot several times herself as the melee progressed. It’s a powerful witness to the situation, as well as a sidelight on how different so many things were, forty years ago today.

I still can’t process the madness and the pure evil of this event. 900 people. Many of whom went willingly and joyfully to their deaths. Many of whom murdered their loved ones, including their children, by forcing them to “drink the Kool-Aid” (not a phrase I’ve ever been able to use myself), or by injecting them with poisons, including cyanide, and leaving them to die prolonged and agonizing deaths. I just can’t process that level of madness and evil. All I can do is pray for the poor, insane, deluded souls, and for those innocents who had no choice. May they rest in peace.