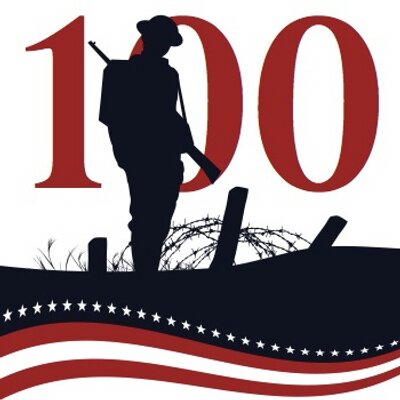 I see that Canada has a plan for bells to ring 100 times at sunset on 11 November. Additionally, around the world, bells will toll at the 11th hour, of the 11th day, of the 11th month, marking the end of hostilities. Might there be good audio-video of that?

I propose we mark posts with the tag “WWI Centennial” for easy reference.