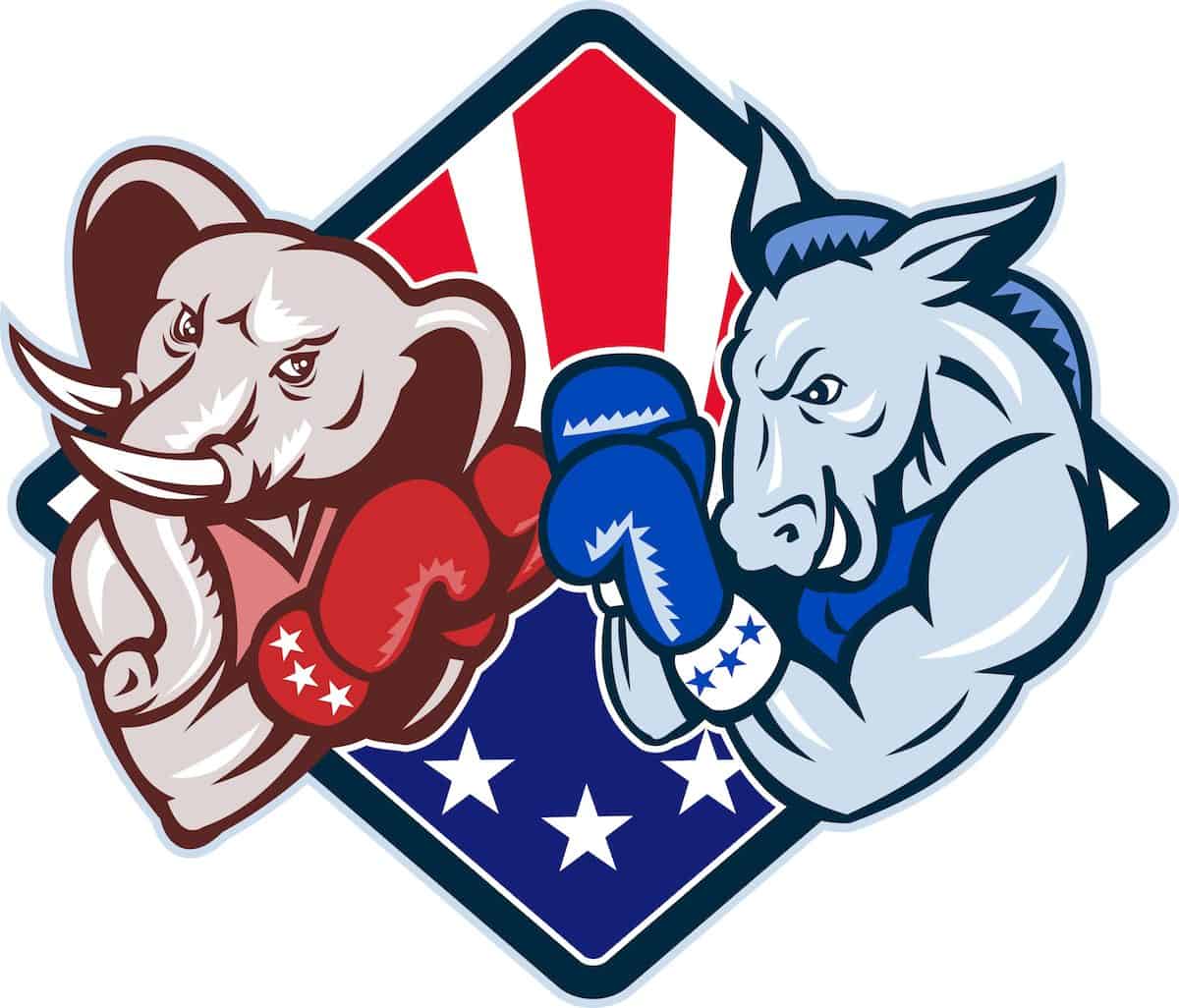 Is there a zeal gap in American politics? This question plays off the infamous “missile gap,” a campaign fiction deployed by JFK to defeat Nixon in 1960, when Nixon was the Vice President to the General of the Armies who defeated Nazi Germany. Conventional wisdom says liberals/Democrats are zealous in politics, like sports fans, where conservatives/Republicans tend to only engage episodically. Is this advantage real, and is it still there?

Years ago, a self-identified liberal cheerfully wrote, for a major publication, that she and her fellow liberals view politics like other Americans view sports. It is fun to fire off a quick letter to a politician or corporation and make a few calls to friend and foe offices. Daily. Yes. Daily. Whereas, conservatives, and the rest of the population, only rarely rouse themselves to a single episode of political expression. This is anecdotal, but we all have anecdotes to affirm this claim.

How many times has Rush Limbaugh, excused this, providing conservative audiences with the sneer “we’re too busy working?” Yet, Rush is a football fanatic. He loves to regale his audience with his sports and consumer technology enthusiasms. Rush is zealous in promoting and defending his brand, the basis of his wealth. Assume that he is also sincere, not just a showman, in his politics. Perhaps, then, Rush is carefully not pressing the “political zeal” button any harder than his audience will tolerate.

On the other hand, perhaps pressing the “political zeal” button daily wears out the button. Perhaps the 24/7 news cycle, plus pervasive social media, engineered to hook you to the next dopamine hit, of affirmation or outrage, has saturated the body politic’s sensory receptors. Perhaps a burst of input from usually quiet sources, maybe even with messages that strike differently than the usual messages, breaks through the constant noise from political zealots. Maybe the Kavanaugh circus, plus the odd occurrence of Democrats taking October surprise hits this year, instead of Republicans, has awakened quiescent voters.

When political science academics, who are overwhelmingly leftist, start writing about partisan activism negatively, you can bet they are actually trying to tamp down activism from the right, rising to meet the preexisting leftist activism. “Red and Blue States of Mind: Partisan Hostility and Voting in the United States,” only gets written, as it was, when the leftist consensus controlling the field sees indicators of budding real opposition.

When President Trump gets crowds as large, or larger, than the past two years, at his MAGA rallies, with a willingness to stand in lines for hours, something is happening. When a sister, who hasn’t written a barrage of letters to politicians since Obamacare was being rammed through the Congress, unleashes that barrage again at many members of Congress, decrying the terrible treatment of Judge Kavanaugh and his family, something is happening. When a 35-year-old friend reacts to social media assaults on Judge Kavanaugh, including the assault on the presumption of innocence, by registering as a Republican, in order to vote for the first time in his life, something is happening. It may be a burst of enthusiasm, countering leftist zeal, or it may be the front edge of rising conservative and libertarian zeal, closing the zeal gap with the left.