General Motors Co. has been trying for decades to revive Cadillac in the U.S. luxury car market, where it was once the standard-bearer but now is No. 5 in sales behind BMW, Mercedes-Benz, Lexus and Audi.

Cadillac’s latest reboot began a year ago with the installation of a new executive team, which has overhauled marketing and relocated its headquarters from Manhattan’s SoHo neighborhood to a Detroit suburb.

Most of the brand’s sales growth now comes from China, where it has expanded rapidly in recent years. But GM executives also are counting on Cadillac’s renewal in the U.S. to drive future profits and help it diversify beyond its big money-making trucks. GM last year said it wants to double Cadillac’s profits over four years through 2021, but didn’t disclose a number.

Two photographs accompanied a graph showing the trend line for Cadillac and rival global brands. My father suggests that the pictures explain the graph, and it is hard to argue otherwise. 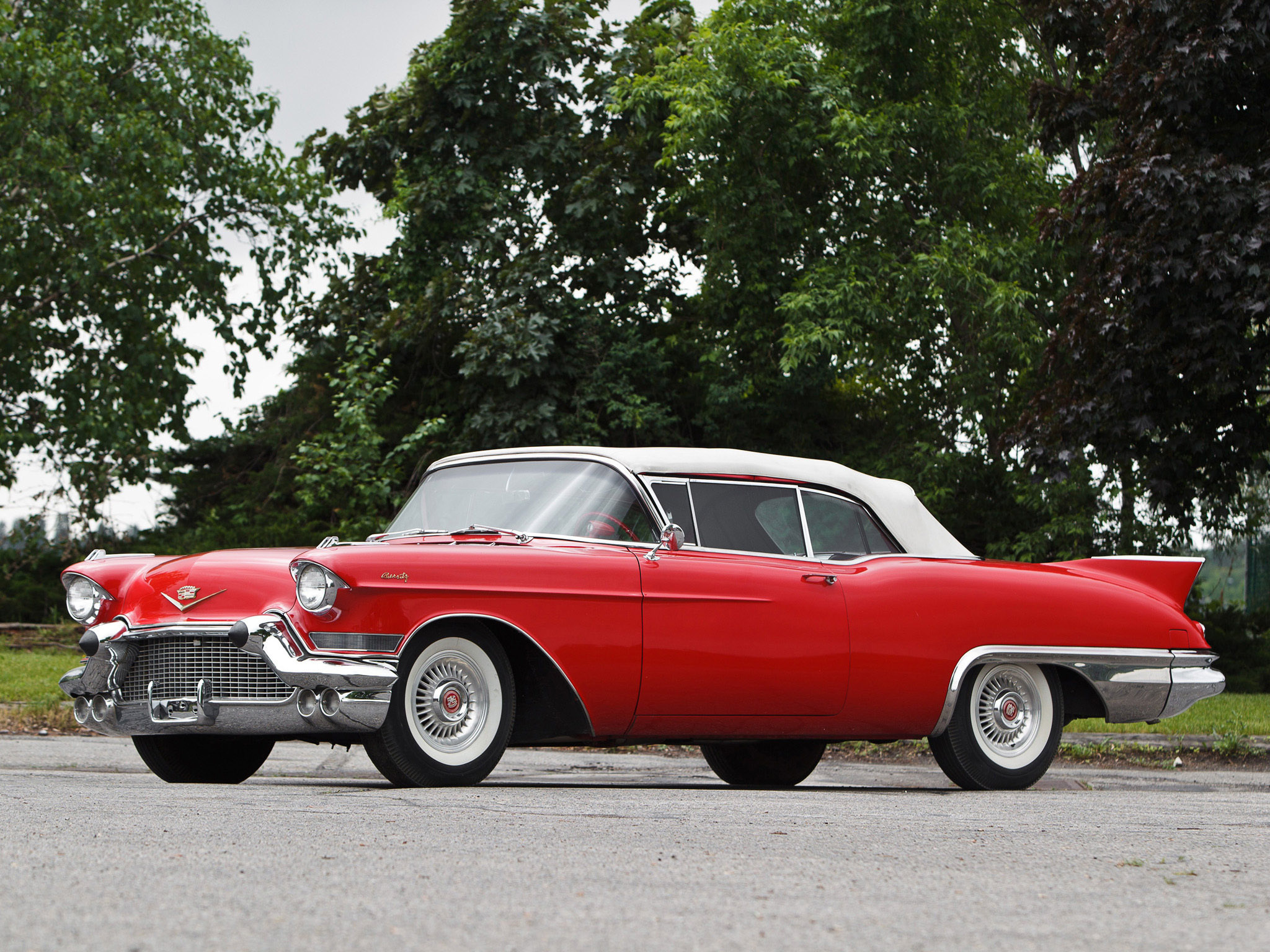 Approaching two SUVs from the rear recently, it seemed the only visible difference between the Kia and the Mercedes was the brand badge. Is that tristar badge really worth almost twice the price? With Cadillac priced squarely in the middle of Kia and Mercedes, what is the incentive to spend more than the Kia price, and why not get into the lower level trim Mercedes rather than the top level trim Cadillac?

One explanation of the homogenization of vehicle body forms is the ascendance of bean counters and management fad chasing MBAs over engineers and gear heads. This is the blooming idiot explanation. We can rack up instances of this, and point to bright moments when the gear heads grabbed the corporate wheel back for a moment.

Yet, the bean counters have a point, and so do the lawyers. If the whole industry is moving the same way, then we should look to causes outside the corporations, as well as considering group think. Here we must count the cost of a massive regulatory state, especially “safety,” “environmental” and “fuel economy” regulations. Indeed, “state” is an understatement, as every major automotive brand operating in a global market, exposed to every national or supra-national regulatory regime. If the bloom is off automotive art and romance, it may well be due to bureaucratic blight, leading to regulatory rot.

Sears: How did the proto-Amazon fail? 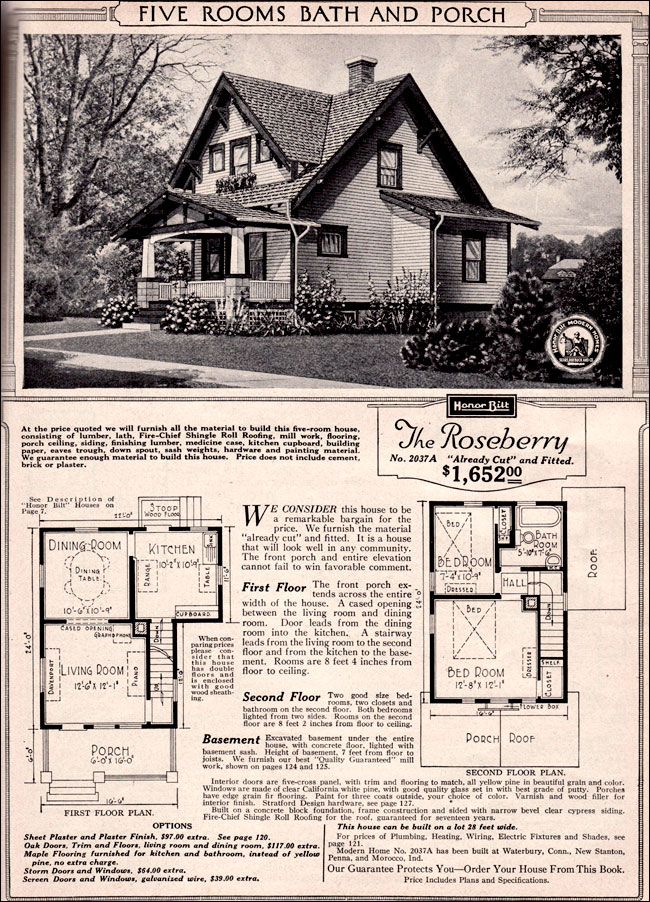 Sears and Roebuck has died a long and painful death. It need not have been so. Indeed, Sears was Amazon on steroids over a generation ago. There was virtually nothing you could not order from the Sears catalog, including a house. So why is Sears in bankruptcy and fighting in court with a venture capitalist buyer over the allocation of responsibility for mere millions of dollars?

Writing from the home of the Sears Tower, the Chicago Tribune offered an analysis of Sears‘ withering:

The most impressive statement to make about Sears as it seeks bankruptcy court protection is also the most damning: Sears was the Amazon of its time.

Impressive because Sears really was that influential long ago. Damning because the company’s decline wasn’t preordained. Sears could have maintained pre-eminence and, in the digital era, elbowed out Amazon and other retailers. Some companies do preserve and build on success through reinvention. Look at McDonald’s….

By 1972, 2 of every 3 Americans shopped at Sears in any three-month period, and more than half of households had a Sears credit card, according to “The Big Store,” an engaging 1987 biography of the company by Donald R. Katz. The Sears Tower rose in downtown Chicago as “a lasting monument to the invincibility and boundlessness and extreme profitability of a company that now accounted for fully 1 percent of the Gross National Product,” Katz wrote.

Parallels to Amazon are uncanny: Almost 2 out of 3 U.S. adults purchased something via Amazon in a three-month period in 2017, according to market researcher Packaged Facts. Amazon’s $177 billion in revenue last year is in the neighborhood of 1 percent of GNP.

The question of what befell Sears isn’t hard to answer. It was internal attitude as much as external forces. Katz’s book explored the hubris and insularity of a behemoth that couldn’t imagine being usurped, and thus didn’t anticipate the rise of mall competition or discounters or, eventually, the internet. “Sears doesn’t have competition save ourselves,” one company executive quoted in “The Big Store” said in 1975. “Sears is number one, two, three and four.”

Notice that Sears did not die because “change” or because “internet.” Decisions to act and to not act were taken by a series of executives. No government bureaucracy, no regulatory regime, seems implicated in Sears’ long withering. Instead, it seems that the management and shareholders became so complacent for so long that they failed to do the periodic plant care needed for continued health, let alone production of new seasons of fruit. Beyond neglect bred of complacency, we should also recognize that a fabulously successful firm is producing great wealth in the present. Any discussion of change may sound like a threat, like an unnecessary risk to ongoing production of profits and jobs.

When we consider Sears and Cadillac side-by-side, are we to conclude that Cadillac, and the rest of the automotive companies are effectively driven to sameness by irresistible forces, in contrast to the retail sales business? Perhaps not. Consider that these outside influences shaping car design are from governments, and that the vast majority of the relevant governments can credibly claim to arise from the consent of their citizens.

So, the growth of the regulatory state and regional regulatory schemes can be said to be responsive to governments seeking election and reelection by their voting public. However, once a regulation starts to grow, it attracts its own admirers, like a volunteer plant sprouting in a garden. While some argue that it should be trimmed back, it becomes harder over the seasons to seriously discuss ripping out a regulatory system and planting something new.

Yet, there may be a change in the global political climate. Might “populism” allow more local variation to flourish for a season? Might the latest waves of elections create an opening for those who would “make automobiles great again?” Readers doubtless have their own gardening analogies, which they are invited to share in the comments.