Seeing Gina Haspel’s photograph for the first time the day of her confirmation hearing, the first thing that came to mind was George Smiley. The George Smiley of John Le Carré’s books, not Alec Guinness, was the opposite of Fleming’s Bond.

Smiley is an unobtrusive secret agent who leads an unglamorous life. A deceptively bland middle-aged man, he is trusted and respected by his subordinates and colleagues.

Gina Haspel is to Angelina Jolie as George Smiley is to Pierce Brosnan. A real covert agent needs to actually blend in, not be noticed for their striking facial features and bearing. Haspel’s looks also worked for her in the Senate confirmation hearing. She held up quite well, and just did not look the part of the television spy villain the Democrats meant her to play. I doubt the video will help them much with the 2018 midterm elections. 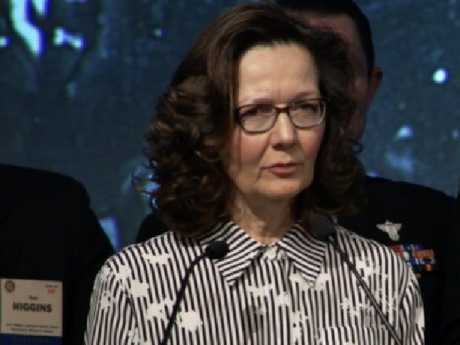