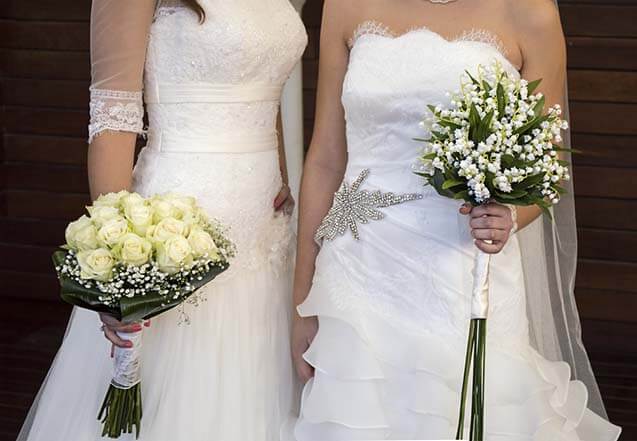 Today, the Supreme Court granted a writ of certiorari to hear a case on the constitutionality of state bans on gay marriage. I thought, and continue to think, that the Supreme Court erred in Windsor two years ago in striking down the Defense of Marriage Act. The decision did not directly overrule the many states that had barred gay marriage, but the reasoning made it clear what a majority of the Justices think: discrimination against gays violates the Constitution.

Nevertheless, I thought it would be best for the Justices to allow the issue of a constitutional right of gays to marry to proceed through the states and the lower courts over time. As someone who supports gay marriage, I believe that the political process is the most appropriate means under our Constitution for the American people to reach a decision on gay rights.

Still, I am not surprised that the Justices agreed to take up a case directly on the issue. There is a “circuit split” on the issue — while several lower federal courts have struck down state bans on gay marriage, one court has upheld them. Perhaps the most important function of the Supreme Court is to ensure uniformity in federal law throughout the nation. Once a sharp conflict arose between the lower federal courts over gay marriage, the Supreme Court had to step in.

I don’t think I am going out very far on a limb to predict that the Justices — by a 5-4 vote — will decide that state bans on gay marriage violate the Fourteenth Amendment to the Constitution.