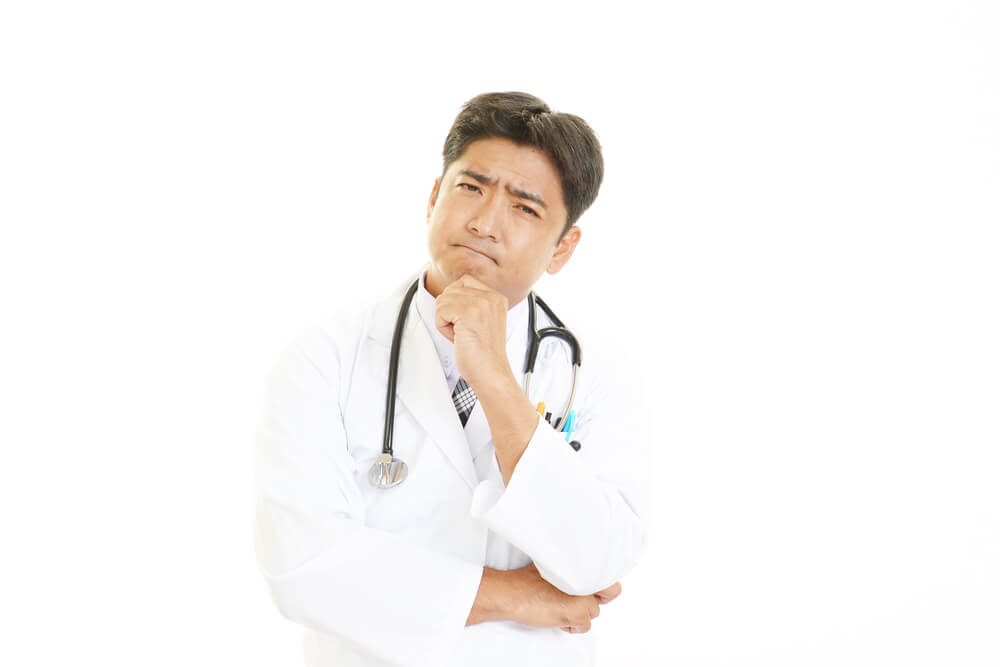 Last week, Tenet Healthcare — a Dallas-based, for-profit company — withdrew its bids for five struggling Connecticut hospitals. It had been trying to work with regulators for two years on just the first of the purchases. But regulators in Connecticut’s Office of Health Care Access (OHCA) insisted on imposing 47 conditions on the acquired hospitals’ operations. The conditions, backed by hospital employee unions, included a five-year ban on reductions in staffing or consolidating services. As the company explained in a statement, “The extensive list of proposed conditions to be imposed on the Waterbury Hospital transaction… has led us to conclude that the approach to regulatory oversight in Connecticut would not enable Tenet to operate the hospitals successfully for the benefit of all stakeholders.”

The deal’s collapse caught Democrats and regulators (and only Democrats and regulators) by surprise. “I expected people to talk,” said a forlorn (Democrat) Waterbury state legislator. Now, Waterbury Hospital faces the prospect of closure. The hospital has lost tens of millions of dollars each year recently, and projects similar losses for the foreseeable future. There is also a consensus that the hospital needs $50 million of capital improvements. “There is a point — and it’s very close — where there are no more options,” said the hospital’s CEO. Nearly 75% of the its patients rely on Medicare and Medicaid. Some state Democrats are now trying to spin the loss by saying the state has too many hospital beds anyway.

I was unfamiliar with the regulatory agency in question, the OHCA, so I looked it up. If I understand correctly, it has three primary functions: to collect data on hospital utilization and pricing; to serve as a sort of medical cost ombudsman for Connecticut residents; and to “oversee and coordinate health system planning for the state“.

That last one is a doozy. It gives the agency broad power, by requiring medical providers to obtain a “certificate of need” (CON) from the agency under the following circumstances:

(1) The establishment of a new health care facility;

(2) A transfer of ownership of a health care facility;

(3) The establishment of a free-standing emergency department;

(4) The termination by a short-term acute care general hospital or children’s hospital of inpatient and outpatient mental health and substance abuse services;

(5) The establishment of an outpatient surgical facility, as defined in section 19a-493b, or as established by a short-term acute care general hospital;

(6) The termination of an emergency department by a short-term acute care general hospital;

(7) The establishment of cardiac services, including inpatient and outpatient cardiac catheterization, interventional cardiology and cardiovascular surgery;

(9) The acquisition of nonhospital based linear accelerators;

(10) An increase in the licensed bed capacity of a health care facility;

(11) The acquisition of equipment utilizing technology that has not previously been utilized in the state; and

(12) An increase of two or more operating rooms within any three-year period, commencing on and after October 1, 2010, by an outpatient surgical facility, as defined in section 19a-493b, or by a short-term acute care general hospital.

Some of these circumstances — particularly, the eleventh — are equally ambiguous and far-reaching. Our lawgivers have, therefore, graciously empowered the very same OHCA to determine whether or not a given change requires a CON (love that acronym) in the first place. It’s eye-opening to see not only which services OHCA grants or denies a CON, but also which services providers feel they need to ask for a determination on.

A few things jump out here. First, I was somewhat surprised to see that a CON is required not only to commence services, but to terminate them as well. Can they really force an organization to provide medical care?. Second, one would think that the Office of Health Care Access would be happy when an organization steps up to offer health care services, not treat them like an invasive species. Why should permission be required in order to expand access? Third, OHCA’s bureaucrats are charged with managing the precise number of hospital beds — not too many, not too few — in the state, as well as and the cardiac services and ORs and ERs. And third, what’s the deal with CT, MRI, and PET scanners?

I put this last question to a neighbor who routinely buys CT scanners (he’s a physics Ph.D. who conducts radiology research and teaches imaging physics to radiology students). He says that the law was passed 20 years ago, when the machines were just becoming practical for hospitals to own. At that time, legislators were concerned that hospitals and physicians would create a glut of imaging services, and then send patients for unnecessary tests in order to recoup their costs. Their fears never materialized, but the law remains on the books.

As if determining the scope of CONs wasn’t enough, the guidelines OHCA must use to evaluate them are are also set in law. Their considerations must take account of:

(1) Whether the proposed project is consistent with any applicable policies and standards adopted in regulations by the office;

(2) The relationship of the proposed project to the state-wide health care facilities and services plan;

(3) Whether there is a clear public need for the health care facility or services proposed by the applicant;

(4) Whether the applicant has satisfactorily demonstrated how the proposal will impact the financial strength of the health care system in the state;

(5) Whether the applicant has satisfactorily demonstrated how the proposal will improve quality, accessibility and cost effectiveness of health care delivery in the region;

(6) The applicant’s past and proposed provision of health care services to relevant patient populations and payer mix;

(8) The utilization of existing health care facilities and health care services in the service area of the applicant; and

(9) Whether the applicant has satisfactorily demonstrated that the proposed project shall not result in an unnecessary duplication of existing or approved health care services or facilities.

The law treats hospitals not as providers to patients, but as supplicants who are given the privilege of becoming a cog in the state’s health care system. The Democrats and regulators envision a world in which regulators keep that system running like a well-tuned engine, by giving them the power to limit access.

Yet somehow — despite the fine ministrations of regulators — Waterbury Hospital and four other facilities are in financial distress, and their failure threatens to reduce “access” for the proles.

This story has been told before. It’s a story of shortages, with sugar for the party bosses and saccharine for the rest. It’s a story in which many tools are used to keep the populace under control — perpetual wars, two-minute hates, rewriting history — but first and foremost, control of language. That story has a Ministry of Truth; this one, an Office of Health Care Access.

Tenet Healthcare knows how that story ends. Do Connecticut’s Democrats?