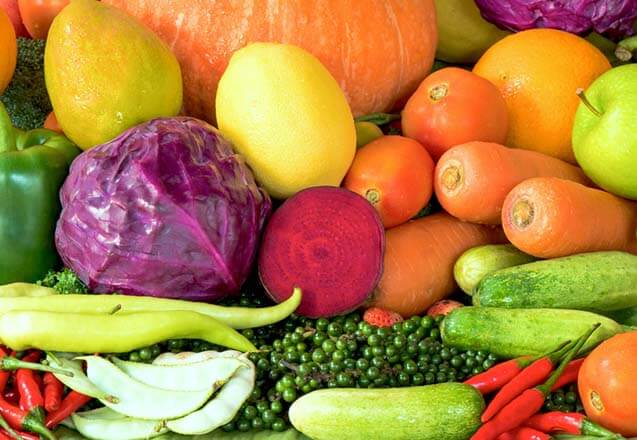 I hope all those farmers and people involved in producing such a richness of food, take a great pride in doing so. They are feeding the world, and without them we would all still be feverishly fending for ourselves. Without the farmers down through the ages, and all the builders, spinners and weavers, and others too numerous to mention, we would still be back in the caves. Human ingenuity and self-interest has brought us a long way!

These musing brought into my mind Adam Smith, my favorite moral philosopher and the father of economics. Neither a political or religious ideologist, nor an Utopian, he was a pragmatist, and concerned with striving to understand reality. The most famous of quotes from his work came into my mind. “It is not from the benevolence of the butcher, the brewer, or the baker that we expect our dinner, but from their regard to their own interest.” When humans began to trade with each other and further exercise their self-interest, they took another giant step forward. Those familiar with Adam Smith can understand how free trade between individuals and regions advanced civilization. Wealth began to be built up, and life improved for everyone beyond imagining. My mind moved on to the report on Reuters about the address Pope Francis gave in Rome to the United Nations Food and Agricultural Organization (FAO) on Nov. 30. The Pope said that speculation in food commodities, market priorities, and greed for profits are undermining the global fight against poverty and hunger. He called on rich nations to share their wealth and denounced waste, excessive consumption, and unequal distribution of food. This address seems to be quite clearly stating that the present system of food production and distribution is not doing the job of feeding the hungry. It would appear that Pope Francis doesn’t agree with Adam Smith about self-interest motivating people to work, fueling the markets, and bringing needed and wanted goods to the buyers, including food. If food were not a commodity, and people prepared to pay for it, what would an alternative system look like?

The Pope has said at other times that capitalism is not a good system. It allows some people to become rich, while others remain poor, implying that those who become rich are greedy, and do so at the expense of others. There doesn’t appear to be any appreciation of the hard work needed to run any business, including farms. Food doesn’t appear by magic. It is not transported by wishful thinking. It is not marketed without any effort. Is all the work involved to go without reward?

The conference wasn’t all empty platitudes, divorced from reality. The outcome was the Rome Declaration on Nutrition which states that there is a need to implement coherent public policies across relevant sectors, from production to consumption. This sounds suspiciously like central planning. The dangerous ideas of Karl Marx have been proven not to work. Perhaps someone ought to explain this to Pope Francis. More regulation seems to be the message coming through from him.

What do you think? Is Pope Francis correct in saying that food ought not to be a commodity? Ought the food producers in our societies be controlled by central planning? Is it the right of every individual to be fed by others?