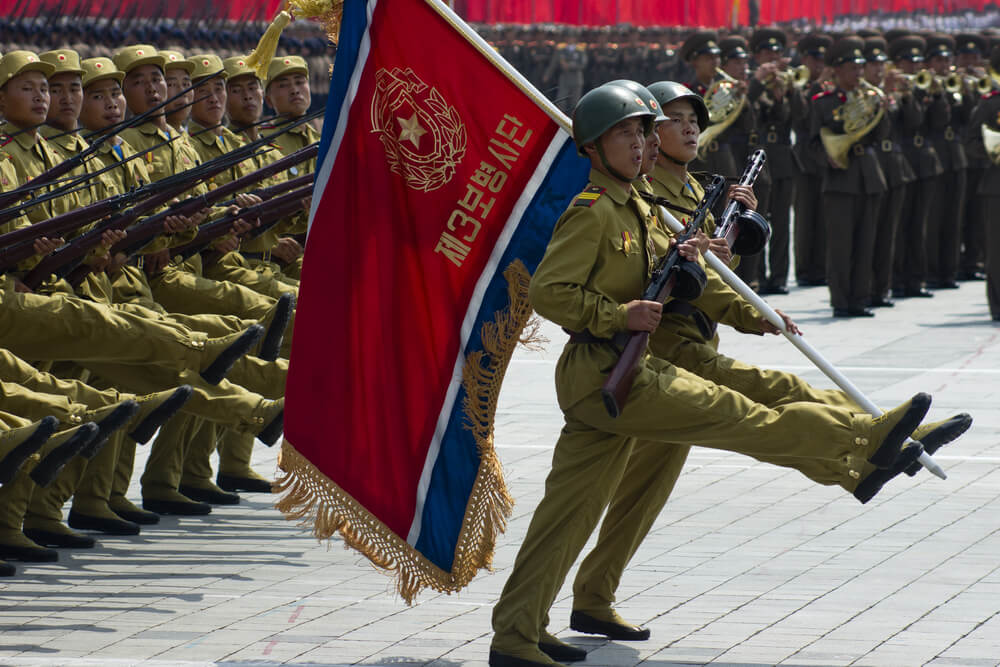 But the idea that the North Koreans are behind this — and the point of this is to get Sony to pull a movie that sounds like a dumb-but-standard-fare Hollywood treatment of North Korea — does that make the slightest bit of sense to you?

I know I’ve offered to be your guide to all things foreign policy, but I can make no sense of this. Even if what I’m reading does seem to add up to “That could even, possibly, conceivably, be what’s going on.”

I mean, say you’re a North Korean lunatic. Wouldn’t you be just slightly more concerned at this point by the unlikely rise to power of Ashton Carter, America’s all-but-for-the-formalities Secretary of Defense? Of whom the most notable thing that may be said or — at least — the only interesting thing he’s ever said, is:

Therefore, if North Korea persists in its launch preparations, the United States should immediately make clear its intention to strike and destroy the North Korean Taepodong missile before it can be launched. This could be accomplished, for example, by a cruise missile launched from a submarine carrying a high-explosive warhead. The blast would be similar to the one that killed terrorist leader Abu Musab al-Zarqawi in Iraq. But the effect on the Taepodong would be devastating. The multi-story, thin-skinned missile filled with high-energy fuel is itself explosive — the U.S. airstrike would puncture the missile and probably cause it to explode. The carefully engineered test bed for North Korea’s nascent nuclear missile force would be destroyed, and its attempt to retrogress to Cold War threats thwarted.

I’m just trying to put myself in those shoes. I’m trying to figure out why the new Secretary of Defense of the United States — a country that can, actually, do precisely this — is not my bigger concern than making sure The Interview gets cancelled.

Can’t seem to do it.

The only thing I might conclude is that North Korean lunatics are, truly, lunatics and that no game theory — however conceived — applies here, as all such theories assume at least some degree of rationality in the actors involved. If so, Ash Carter is quite right about launching a preemptive strike.

Yesterday would have been better, for sure, but today is still better than tomorrow. Because if this is really what we’re dealing with, “not one second more” is the only conclusion I can logically reach.