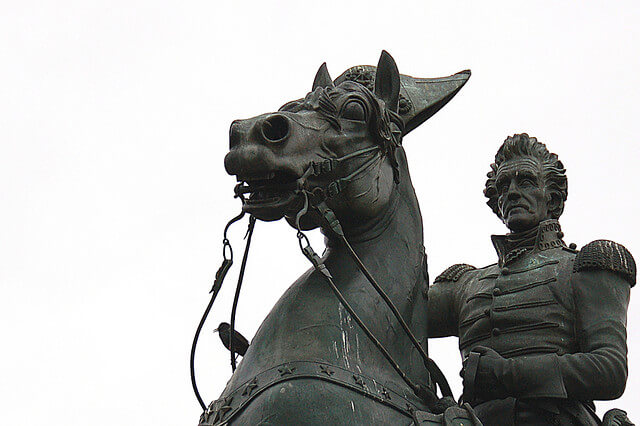 Honor codes come in two basic varieties: those based on the duel, and those based on the vendetta. Most of Northern Europe had a dueling code, as did, for example, Japan. Honor in these cultures is about demonstrating courage in the face of danger. If someone questions your honor — by slighting you or by diminishing your station — you demonstrate your courage to them by challenging them to a duel (the modern expression “say that to my face” has effectively the same meaning). The purpose of the duel is to receive fire, which is why some traditions considered it insulting to fire your pistol into the air. Once completed, however, honor was restored and both parties were free to go about their lives and even reconcile.

Vendettas, on the other hand, characterized Southern Europe and Scotland. Vendettas are about avenging wrongs. Someone can insult you to their heart’s content, but if they harm or wrong you, then you must destroy them completely, by any available means. Ambushes, assassins, or even more indirect methods are perfectly acceptable.

The Jacksonians, descendents of both English and Scottish honor codes, have a strange mix of the two, perhaps best exemplified by Jackson’s duel with Dickinson. Jackson deliberately held his fire, allowing Dickinson to wound Jackson, who then took careful aim and fired. The gun misfired, so Jackson recocked the pistol and plugged Dickinson square in the heart. Jackson was willing to face fire — and willing to die honorably — but he intended to kill Dickinson one way or the other, even if it cost him his own life.

In this week’s G-File, Jonah Goldberg elaborates on his Special Report rant that there is a populist revolt brewing in response to the misbehavior of the government, specifically, the revelations regarding Jonathan Gruber. Jacksonians expect government to be corrupt, but they require that it not be perverse; it may line its pockets, but it may not harm the people to do so. If it does, Meade is sanguine: the Jacksonians will revolt and elect a hero, as they did previously with Jackson himself, both Roosevelts, and Ronald Reagan.

I am less sure. The Jacksonian response to corruption has historically been to withdraw, first to the frontier, then into their churches and towns. Their antagonists follow until their train of insults culminates in harm, at which point the Jacksonians become bloodyminded. Meade skips over it in his discussion of Jacksonian heroes, but Lincoln can also be seen as of that mold, elected to punish the Southern states for insulting their Northern brethren by forcing the Fugitive Slave Act on them, violating both the Missouri Compromise and the Compromise of 1850, as well as the implicit the agreement of the Founding to contain slavery and allow it to die (all brought about by the Louisiana Purchase, itself a dubiously legal executive act).

Jacksonians are honorable people. They will put up with much, and will withdraw into their enclaves rather than get sucked into a vendetta. Executive encroachments, legislative flimflam, judicial arrogance… the Jacksonians won’t respond to any of it. Until they do.

Their predecessors in England launched both the English Civil War and the Glorious Revolution.

I do not want to repeat that experience.